The launch of Virgin Media’s #bethefastest was a celebration of Usain Bolt’s 100m World Record. The campaign saw a 100m LED pontoon sail down the Thames past some of the cities most iconic landmarks.

Using a combination of 2D animation and footage, Treatment were asked to produce a film to tell the story of what it takes to be the fastest and bring to life the incredible achievement of running 100m in just 9.58 seconds.

As the barge ended its journey at the London Eye, the film was played to onlookers. 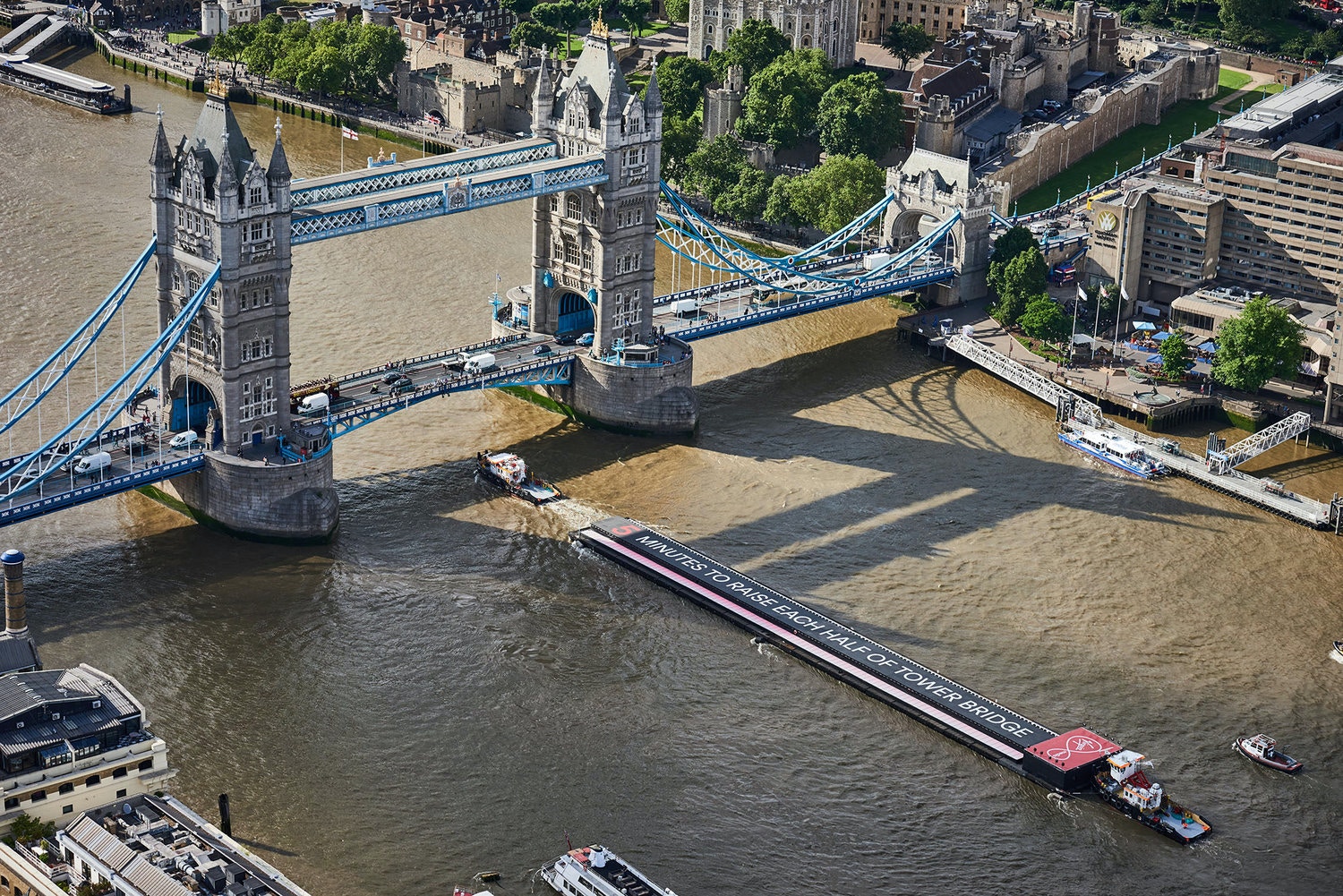 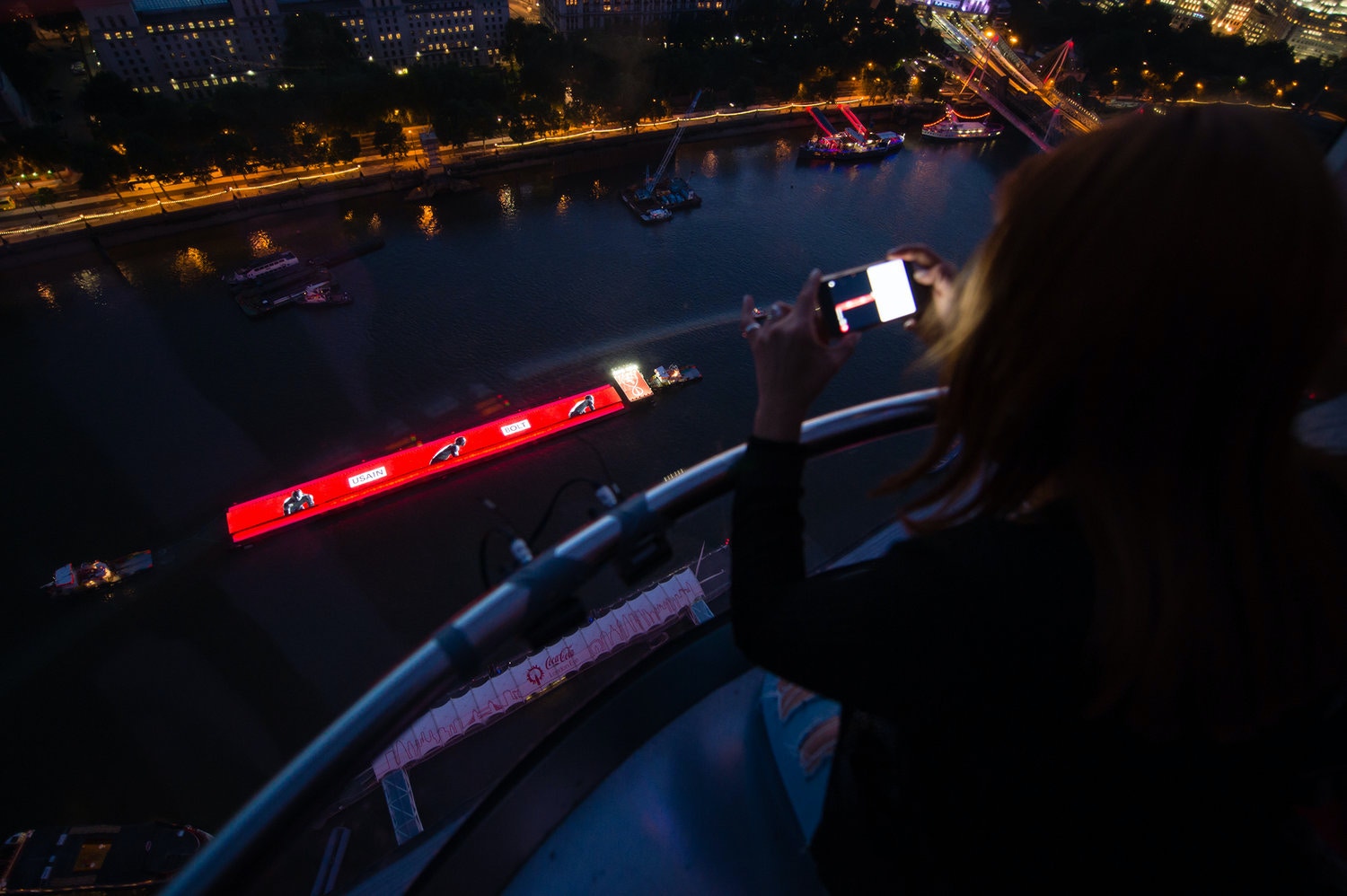 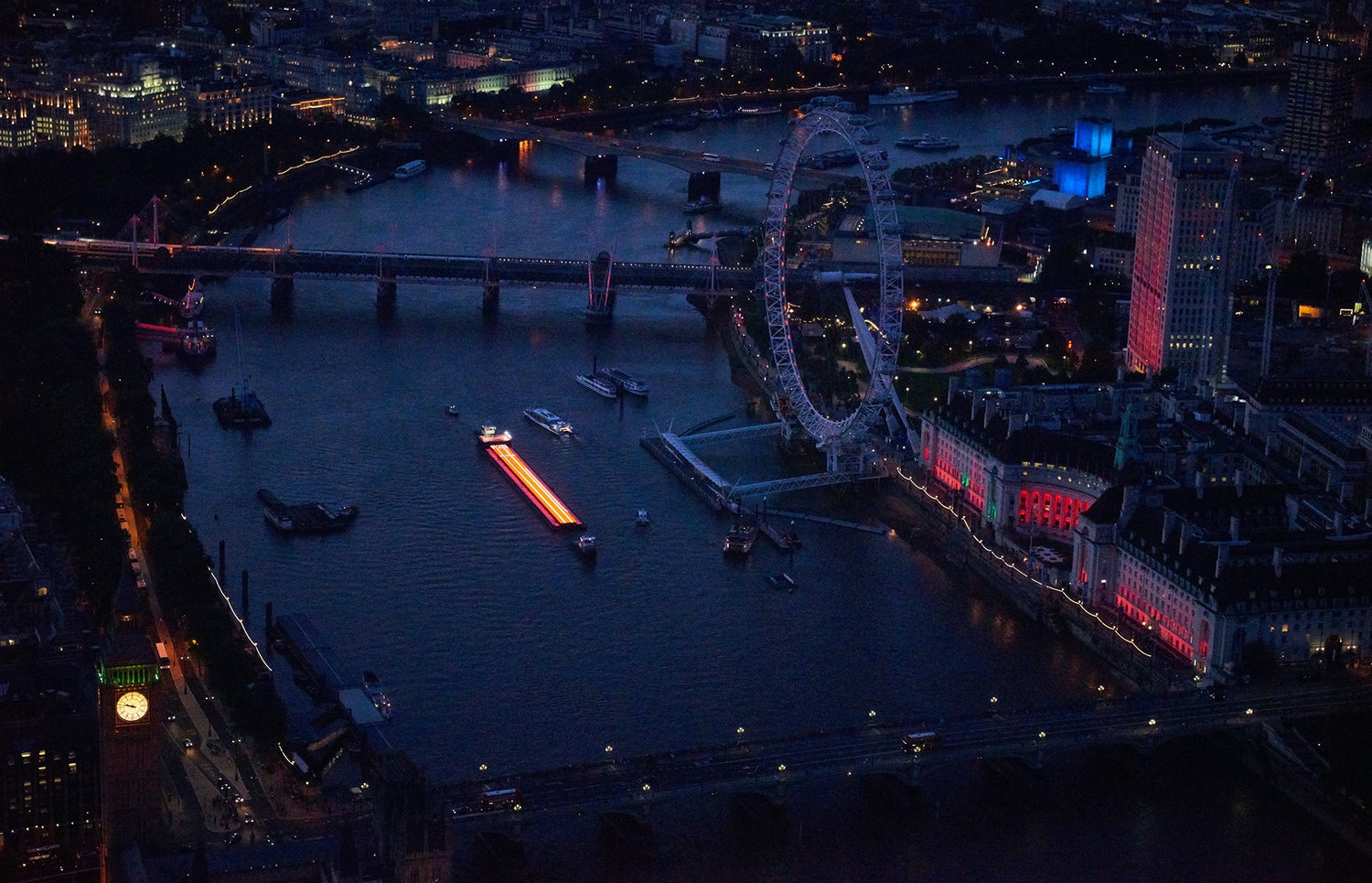 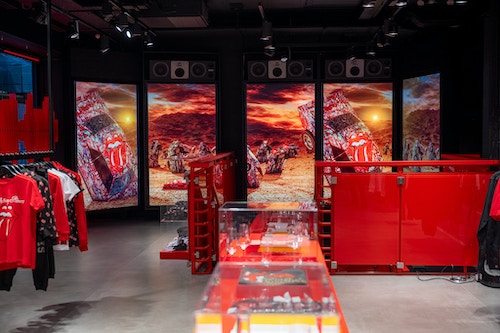 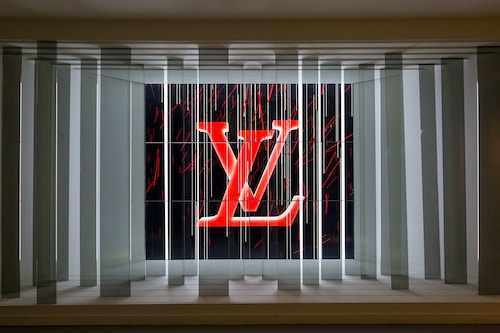 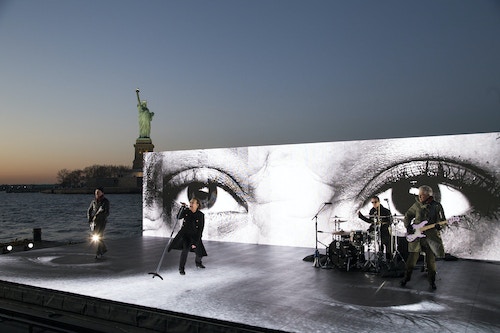 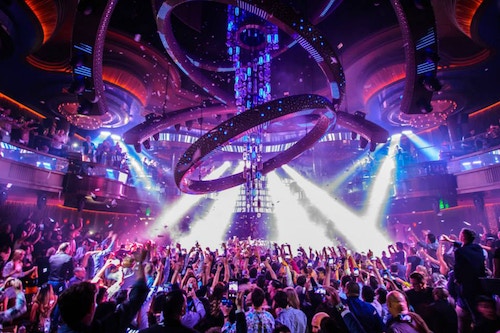