What started as a collaboration between U2 rock legends and one of the world’s biggest EDM artists/producers to create the official song of UEFA EURO 2020 spiraled into the groundbreaking performance the world saw on the 11th of June. Tapping into the artist’s electric synergy and utilizing the world’s most advanced technology, the virtual performance featured a digital recreation of the Olympic Stadium and an exciting reimagining of We Are The People. A highlight of the opening ceremony, the performance was beamed around the world on live broadcasts and platforms.

Simultaneously adapting to the times and embracing the future of entertainment, UEFA pushed their boundaries and went fully virtual for this production with ‘High Scream’ and TREATMENT studios. A spectacular, never-before-seen kind of performance, this digital event sets new, high standards for virtual productions. 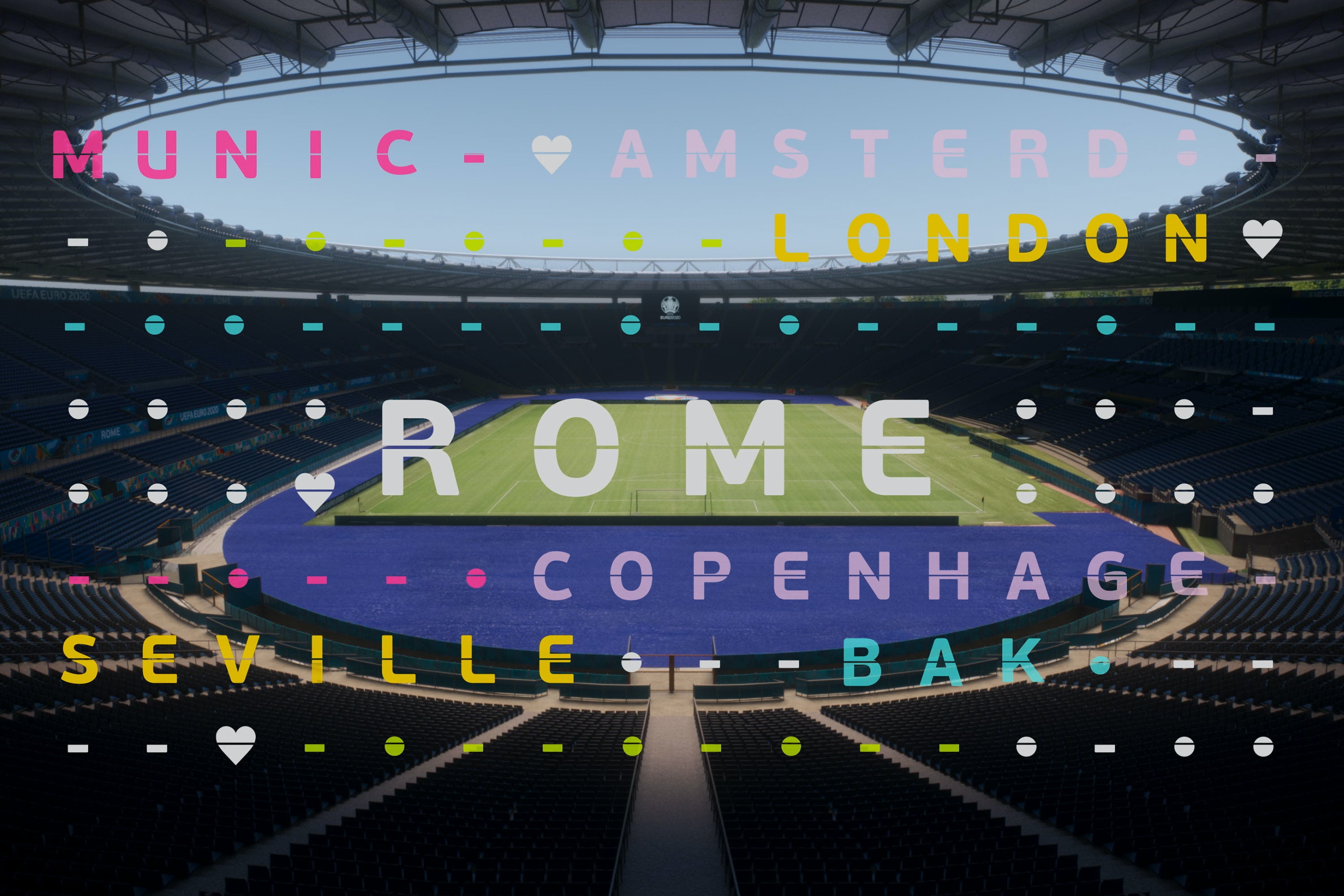 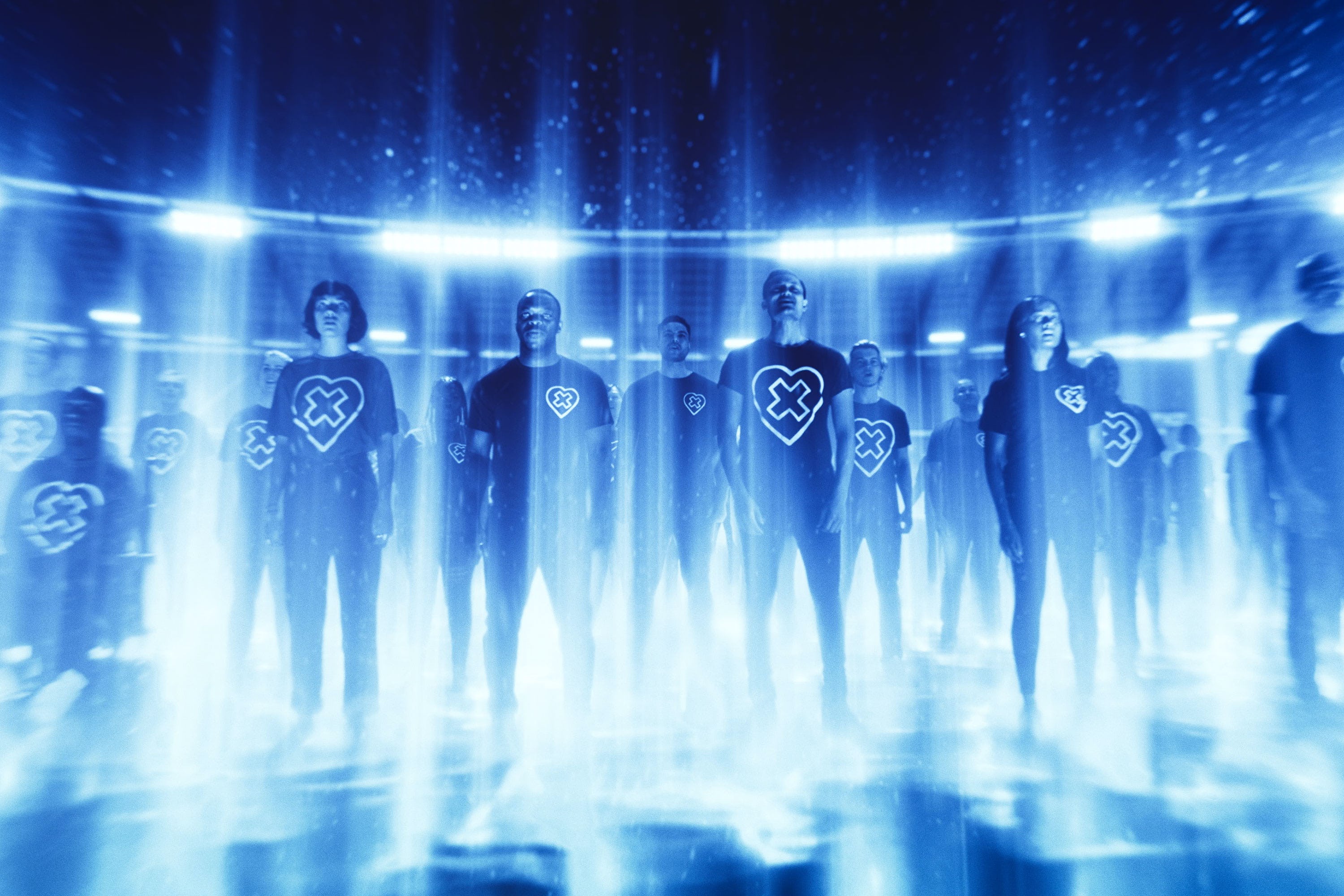 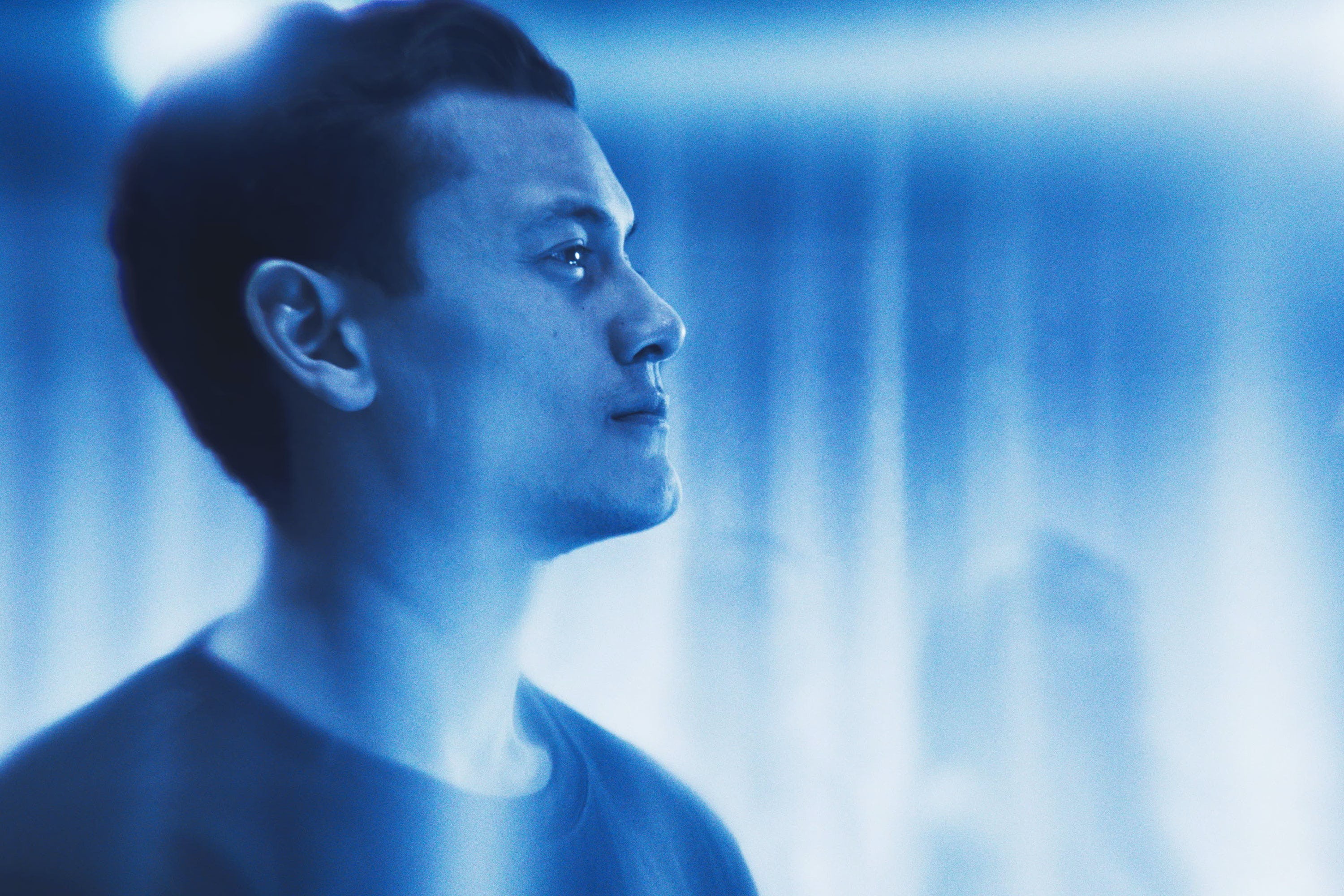 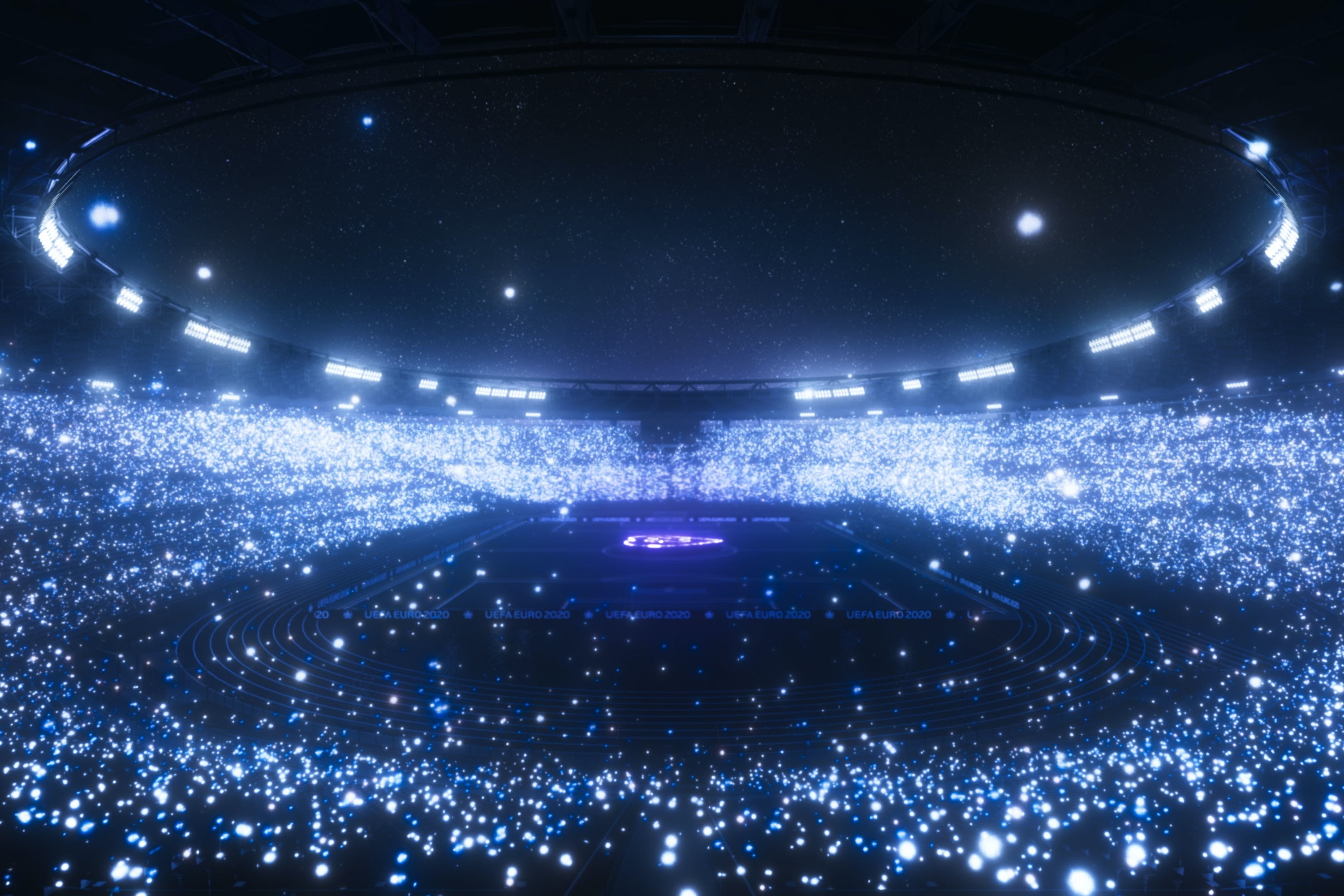 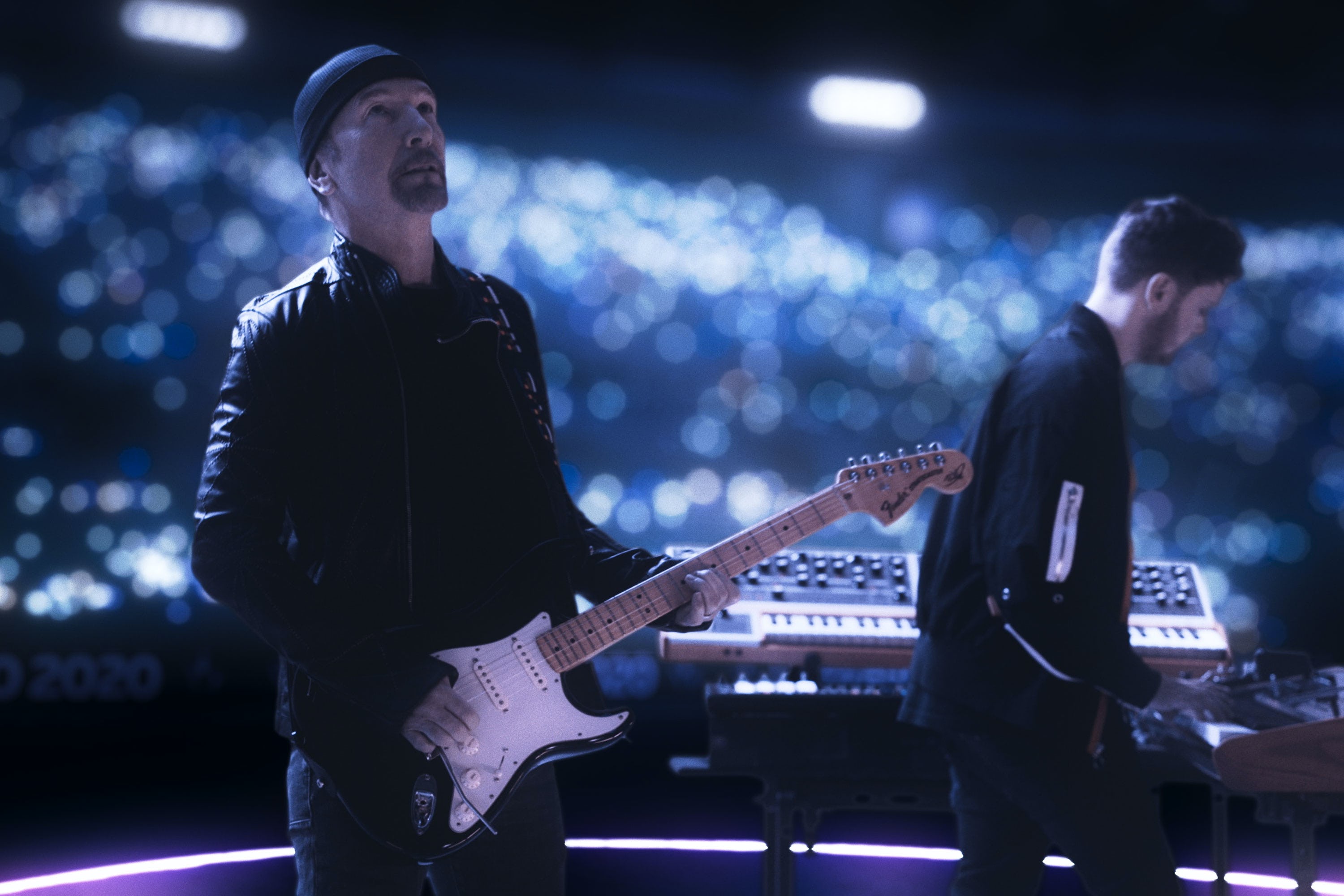 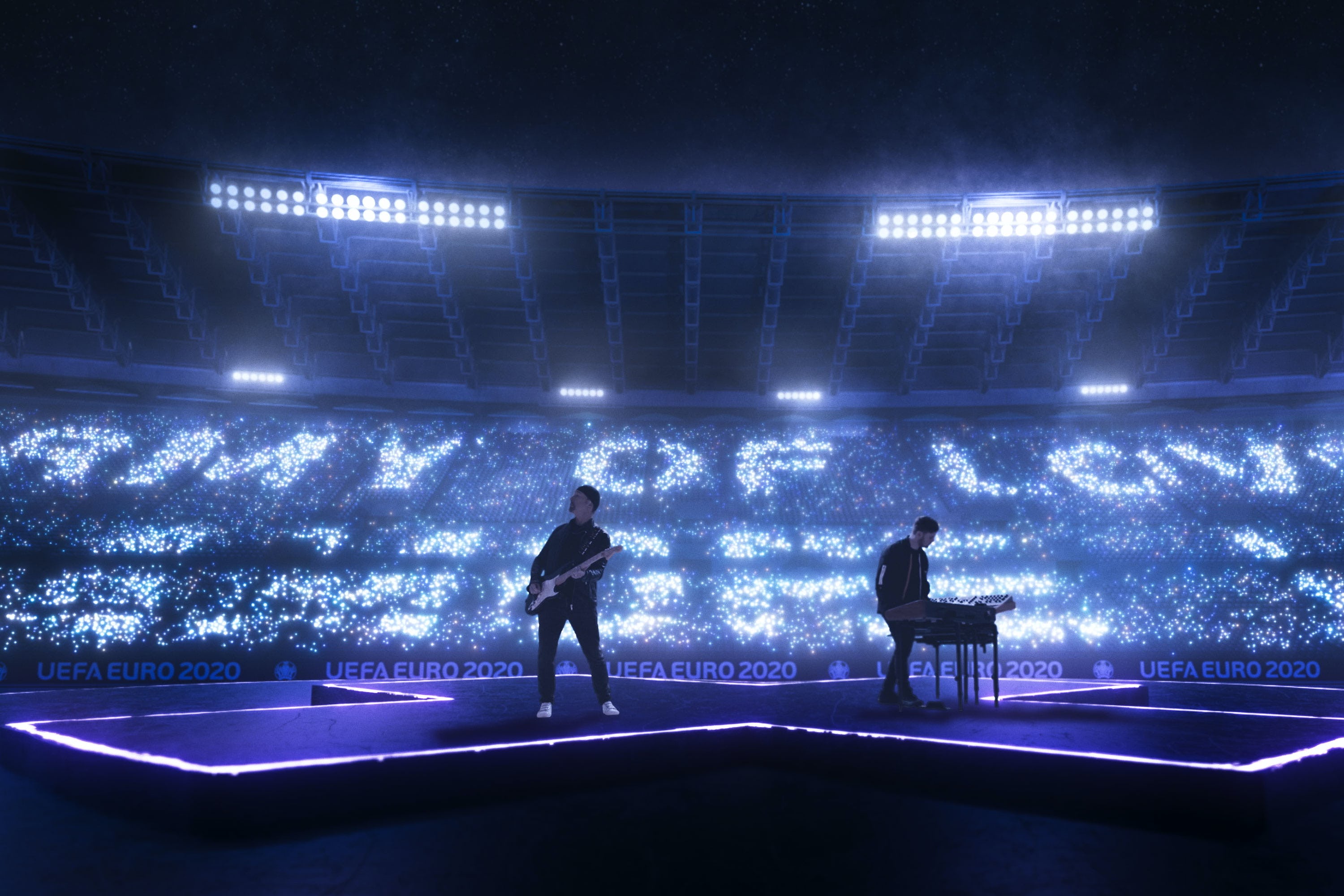 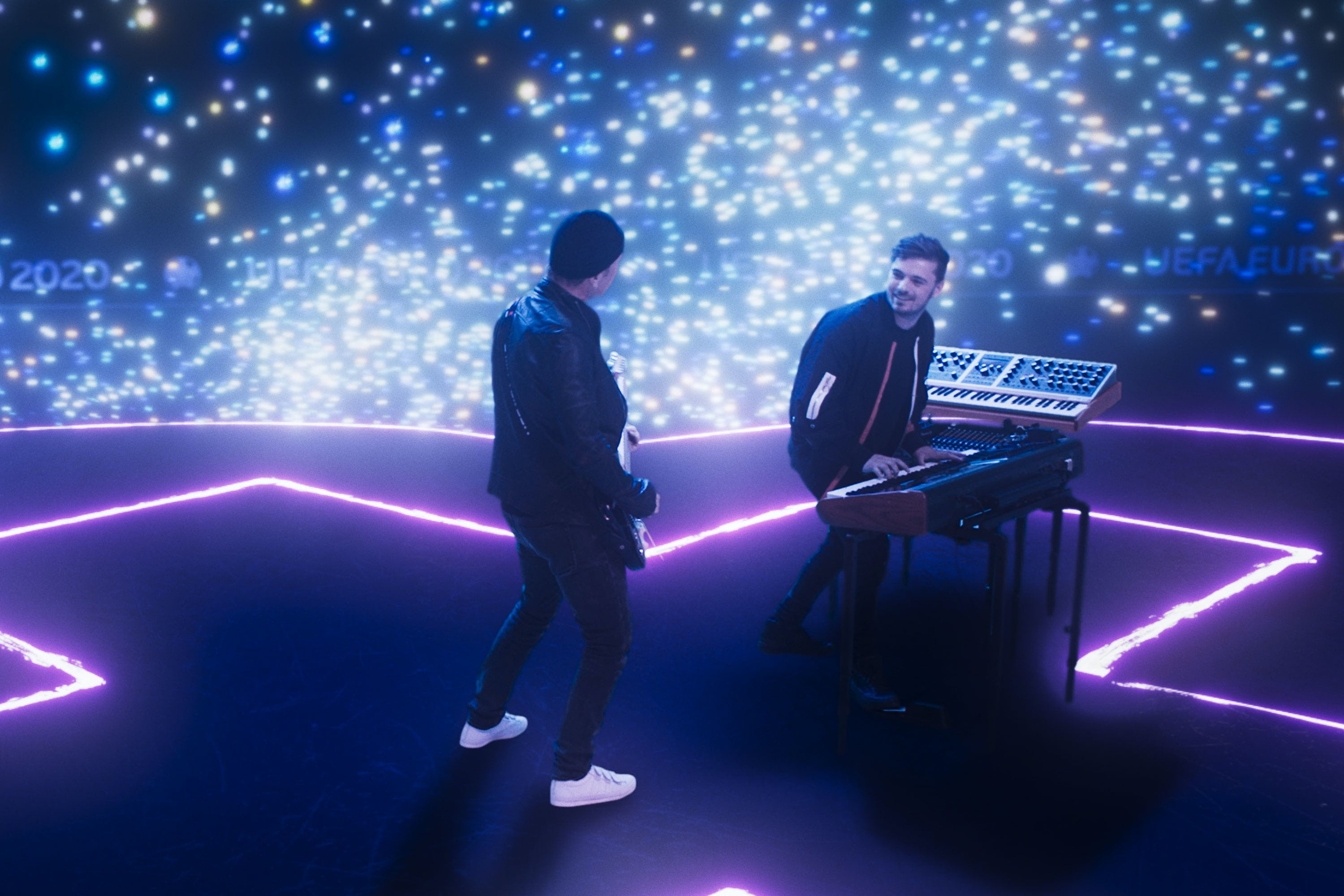 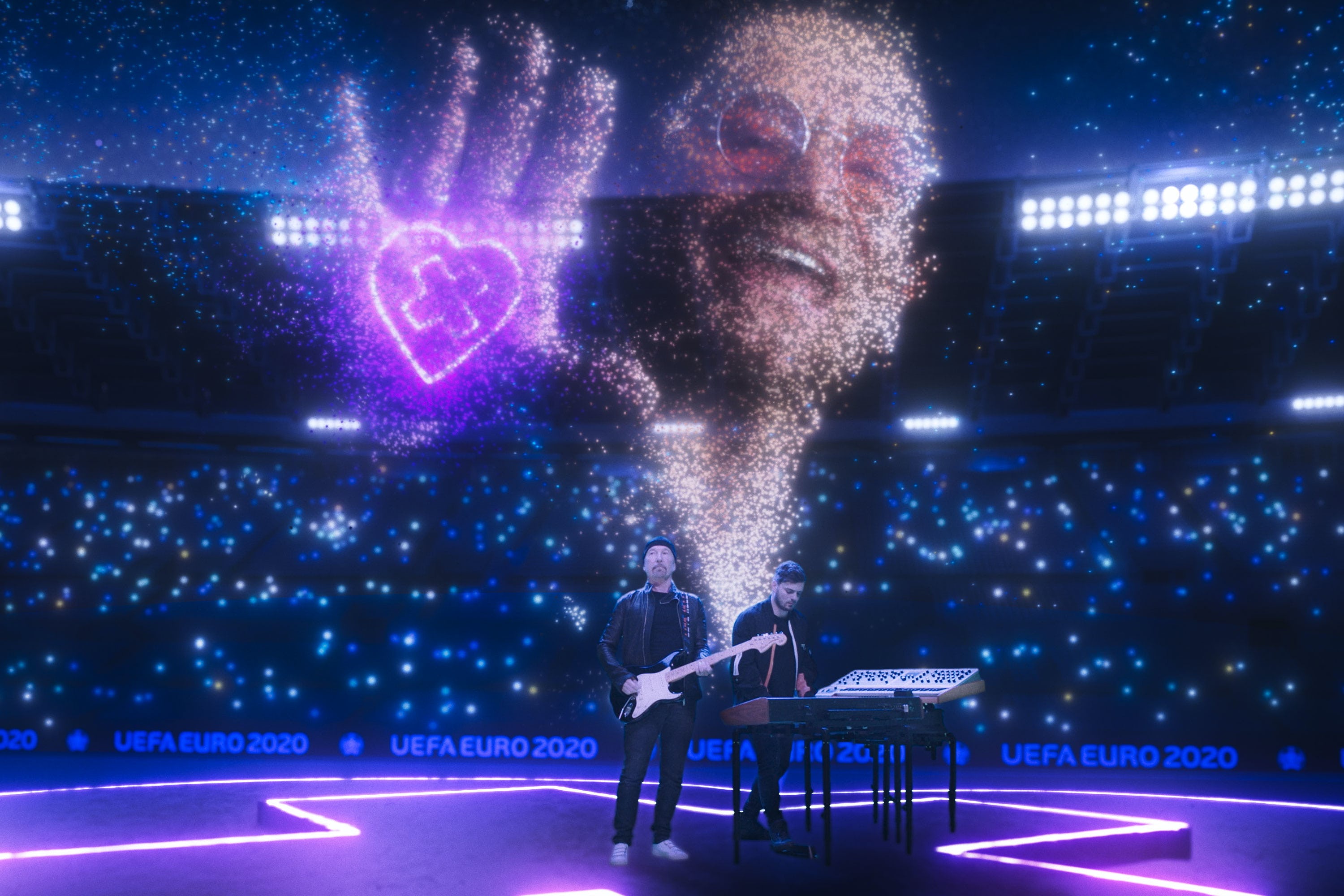 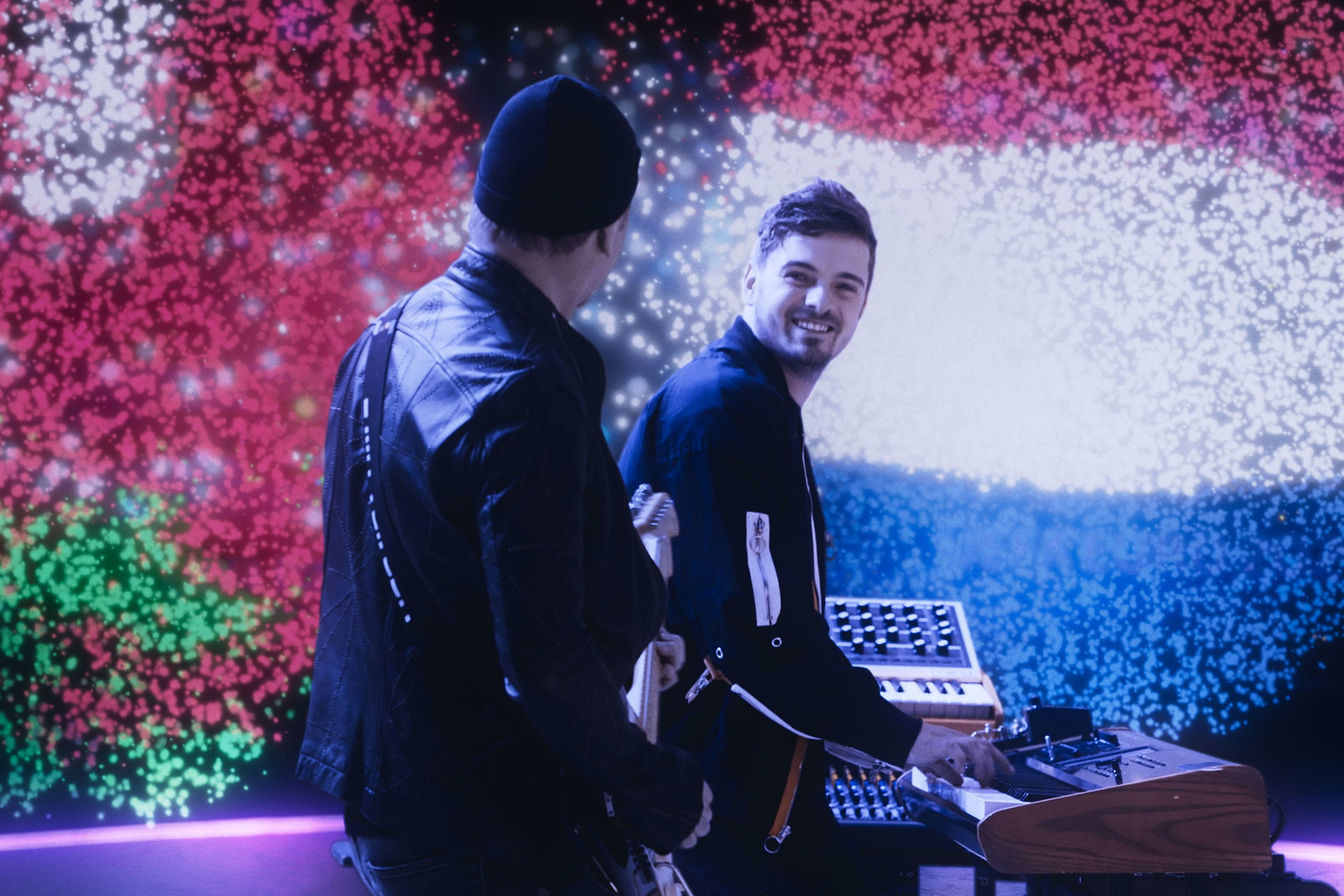 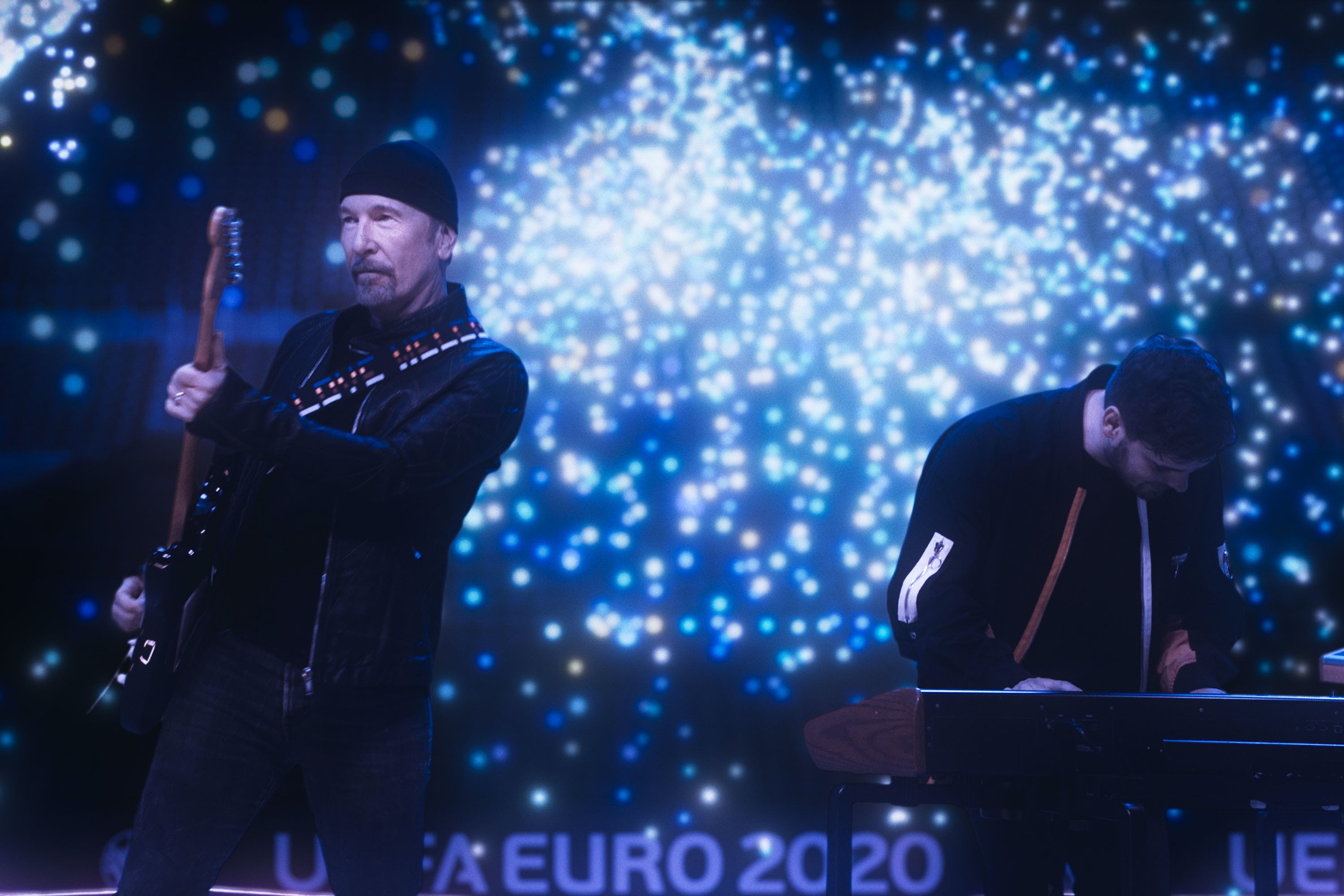 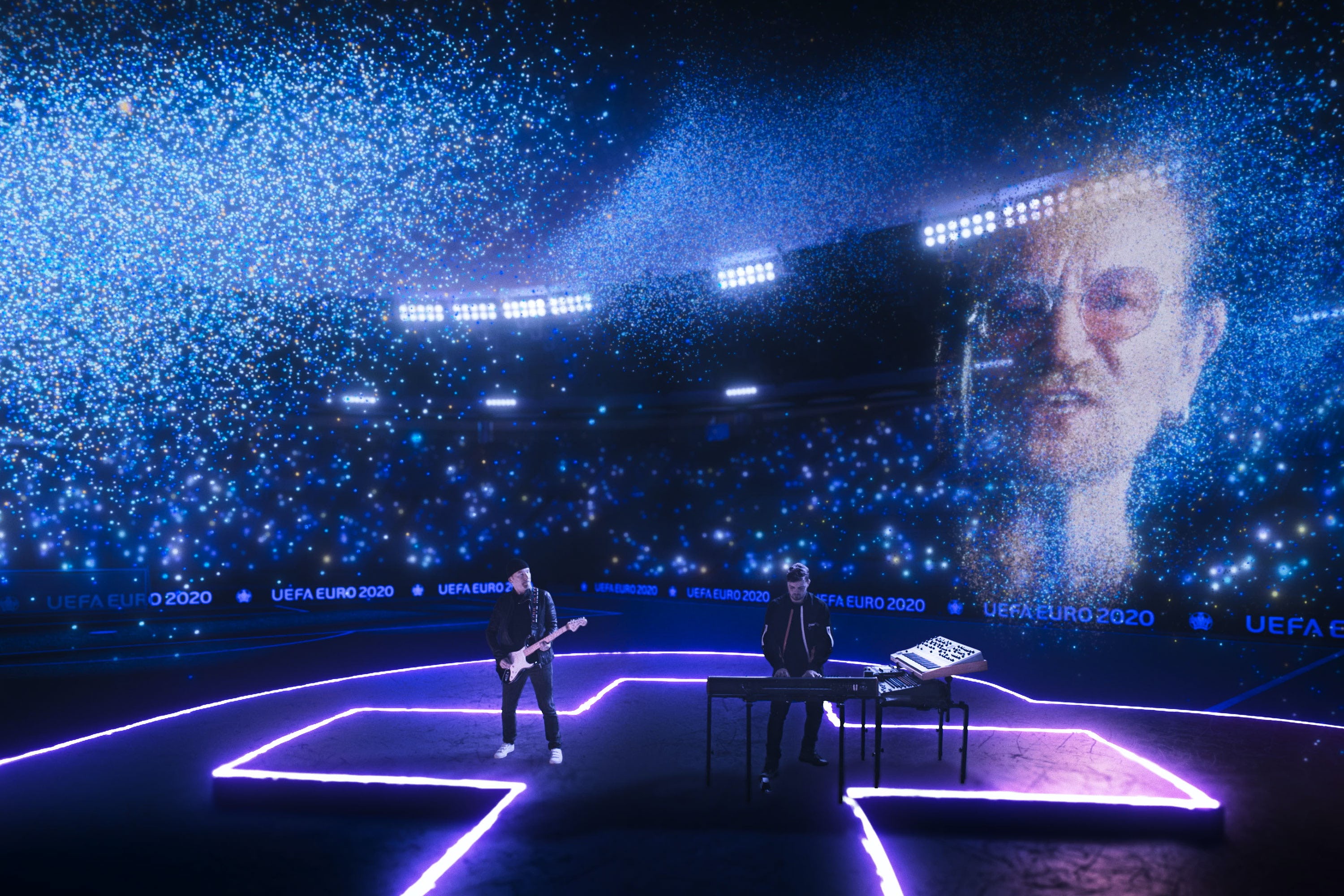 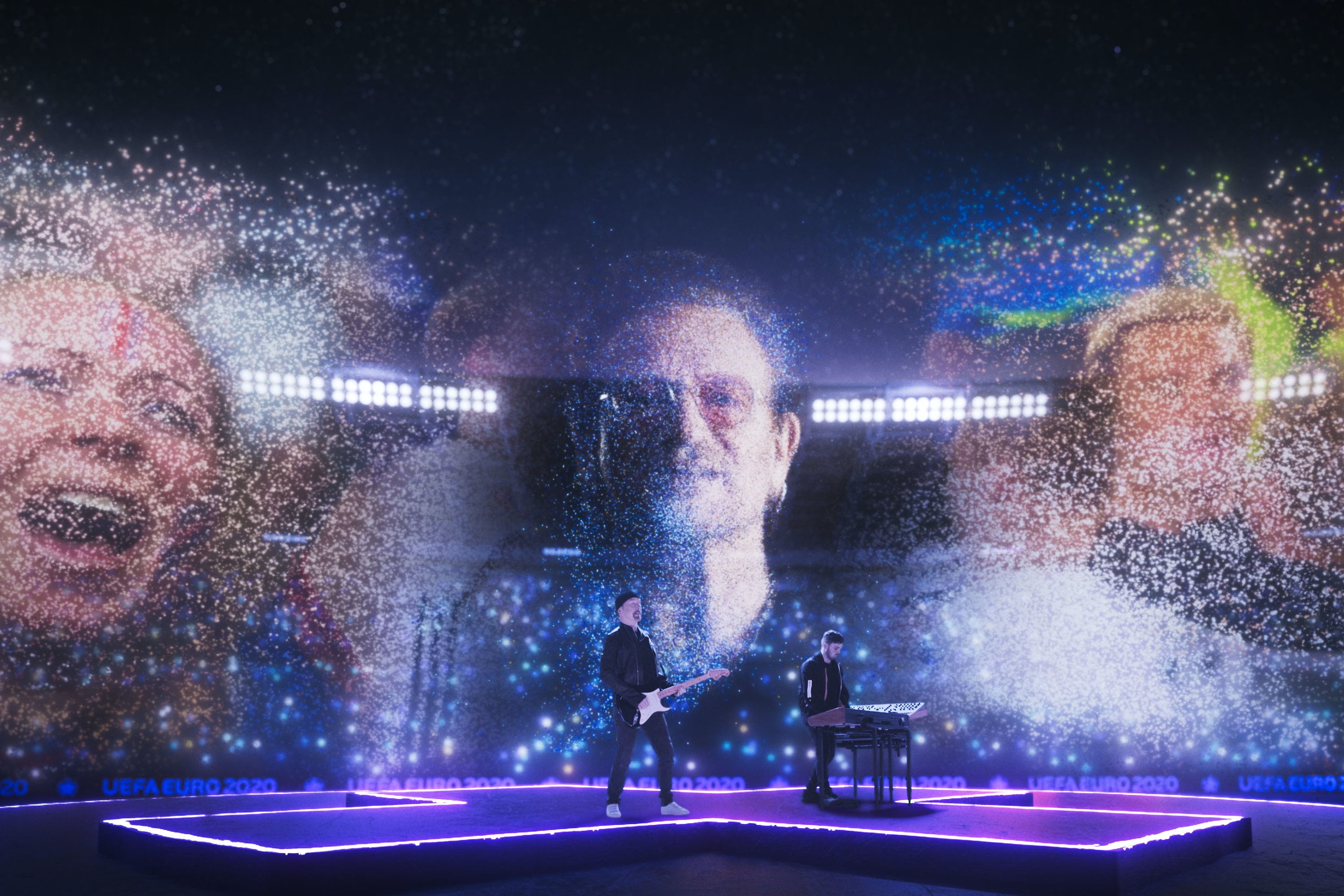 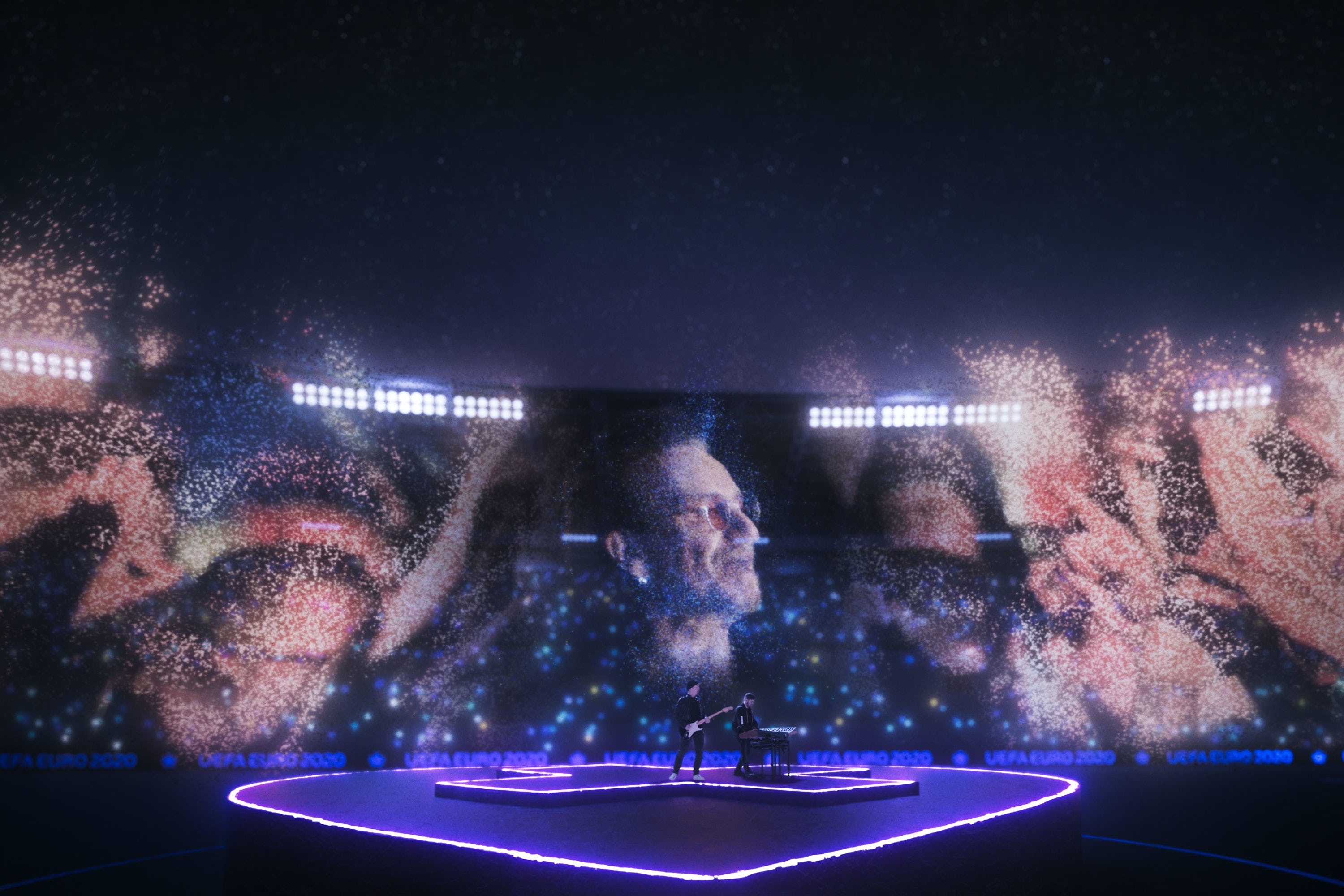 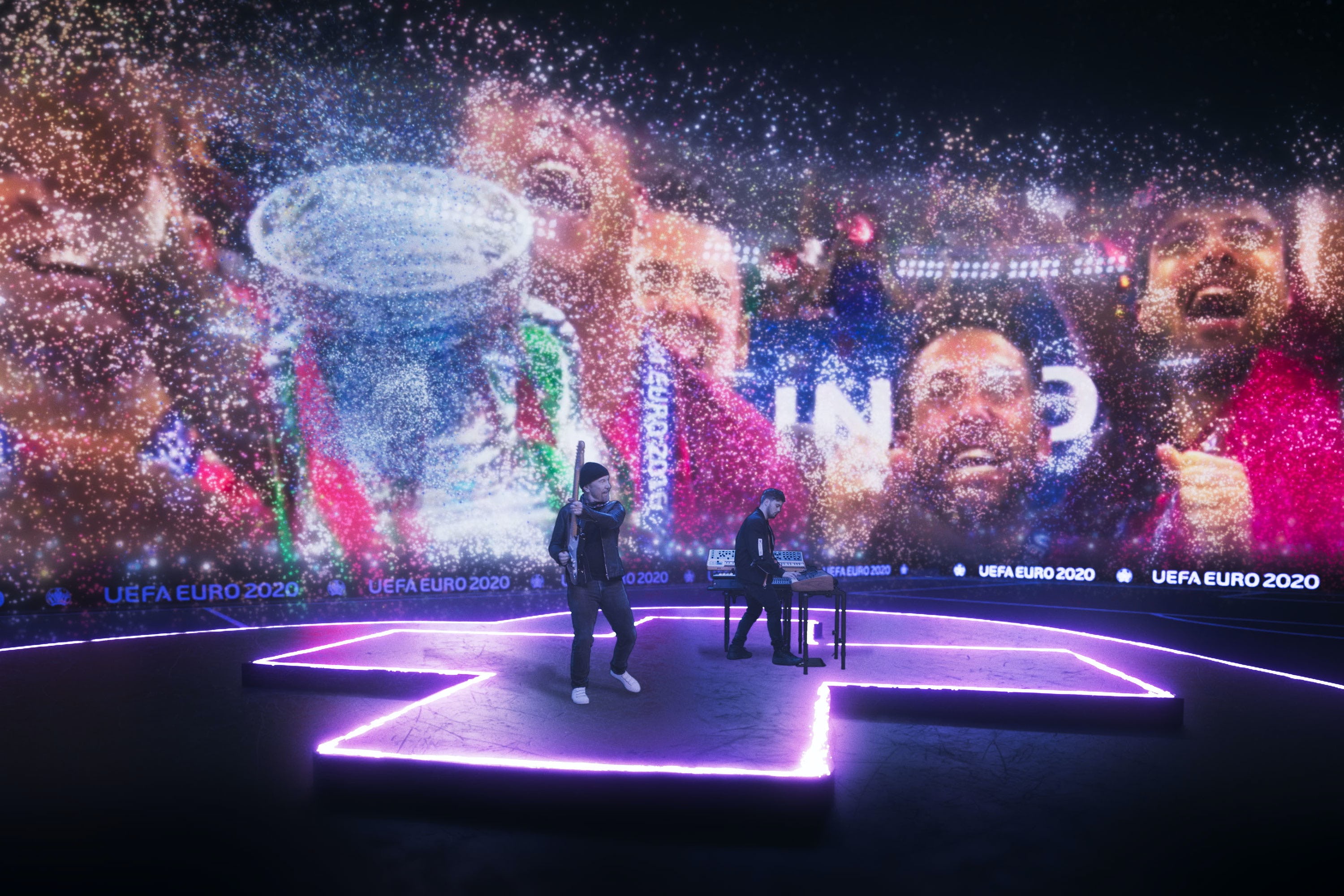 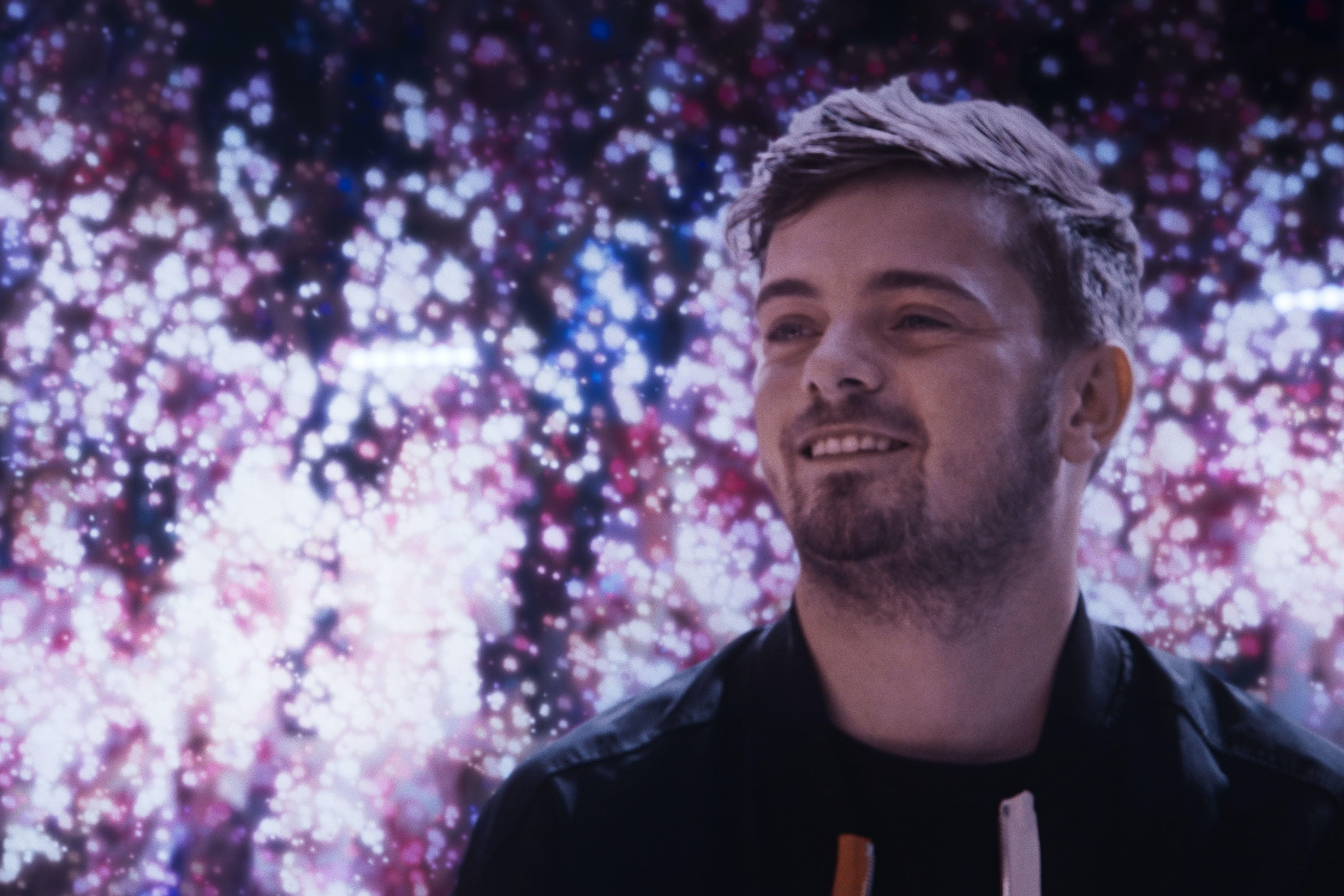 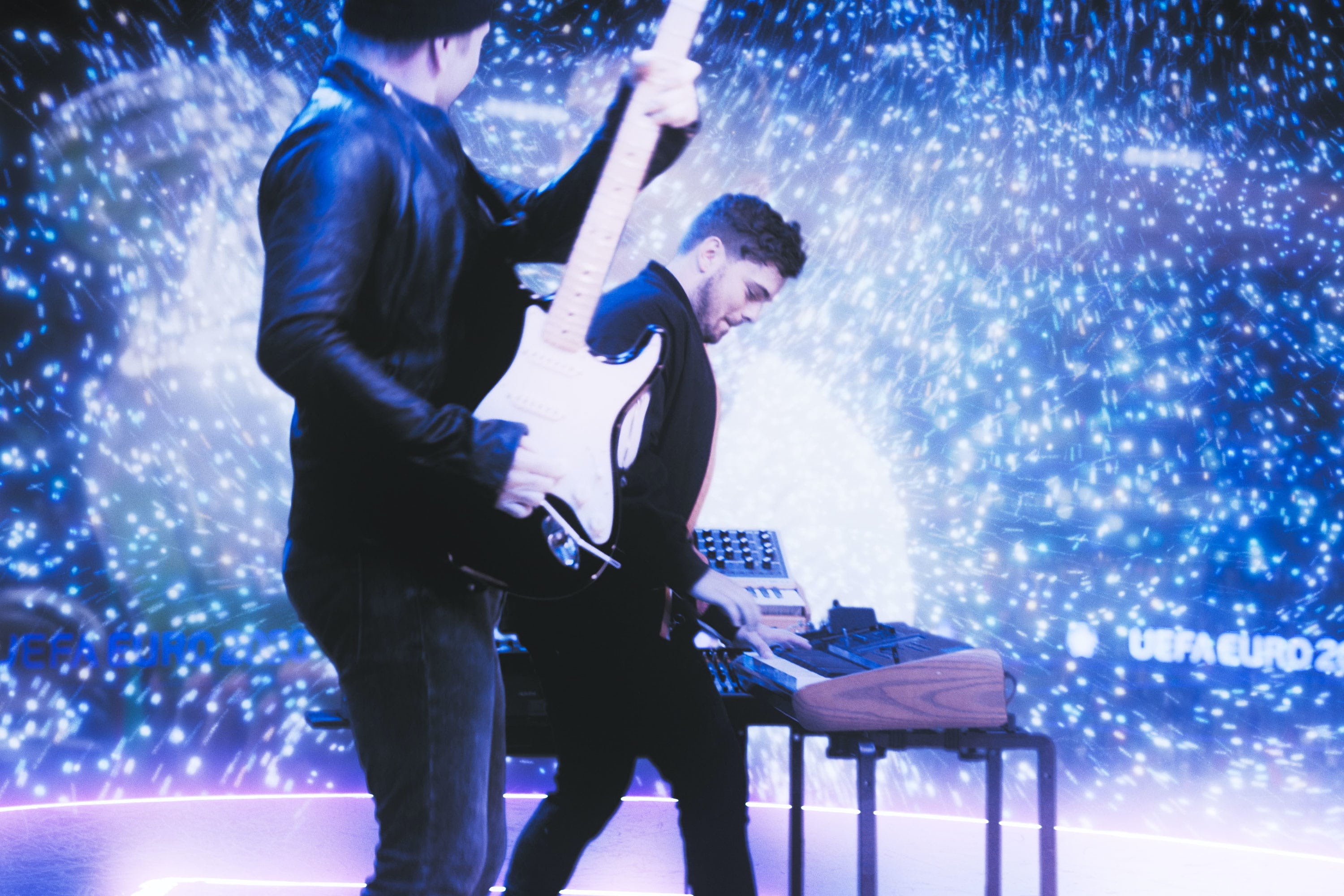 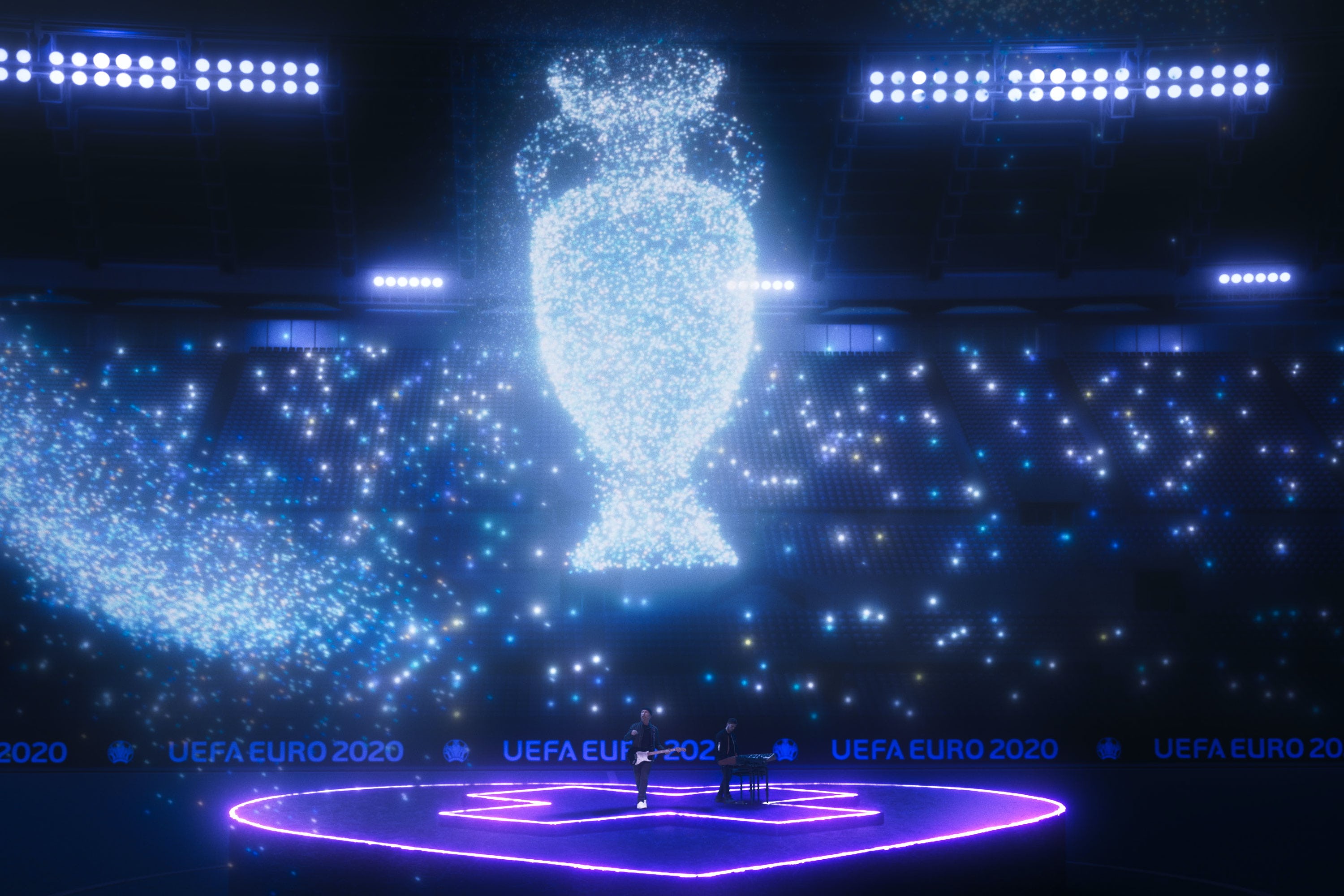 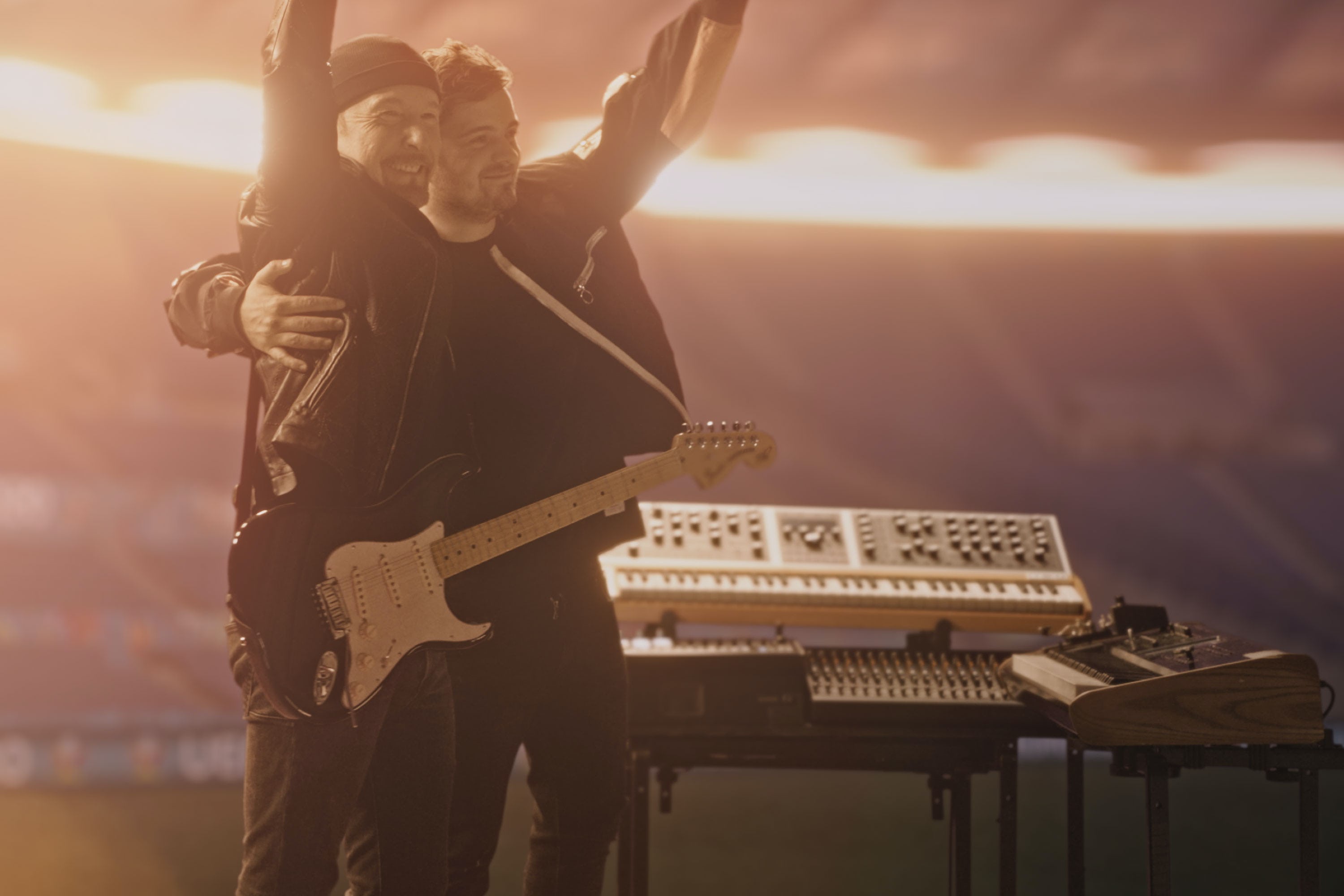 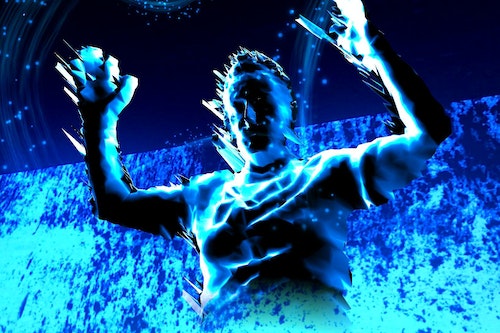 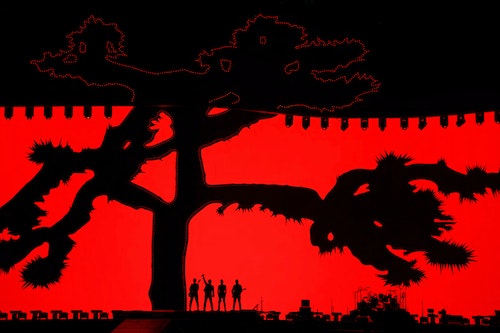 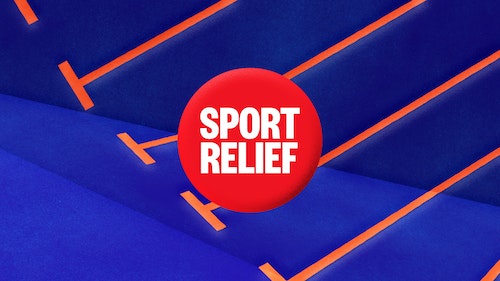 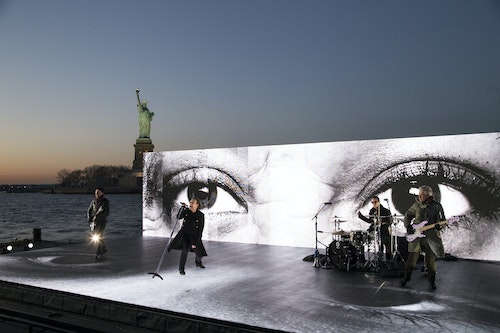