2017 saw The Joshua Tree tour mark a celebration of the original album and tour of the same name undertaken by U2 in 1987 and features the complete album played out in sequence.

Treatment collaborated with Anton Corbijn and JR to produce video cinegraphic content.  Alongside producing work with Corbijn and JR, Treatment developed additional visual content for the show, notably a celebration of women throughout history for the song UltraViolet.

In the autumn of 2019 the tour visited Australasia and Asia culminating in the band's first ever live show in India. 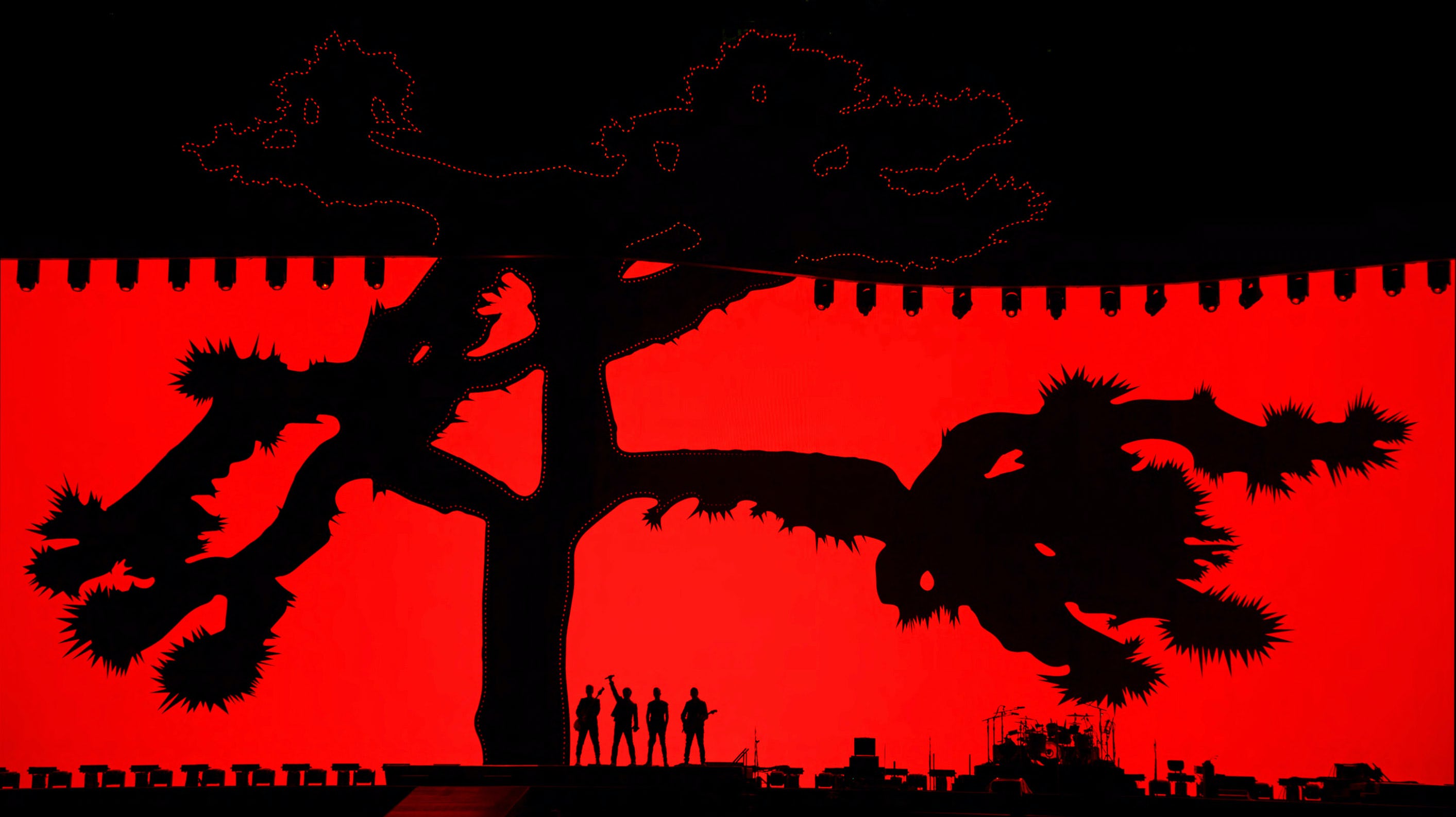 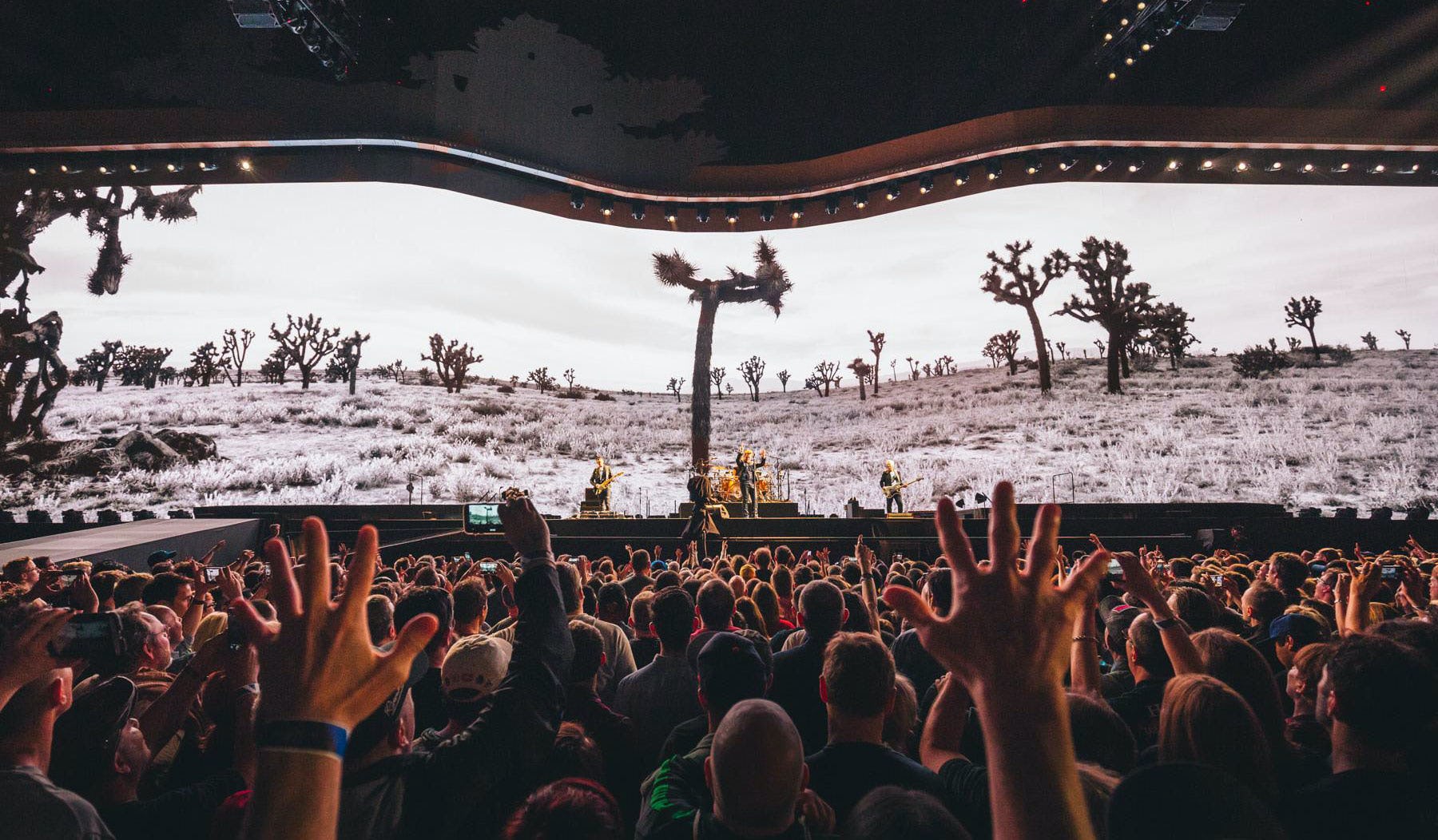 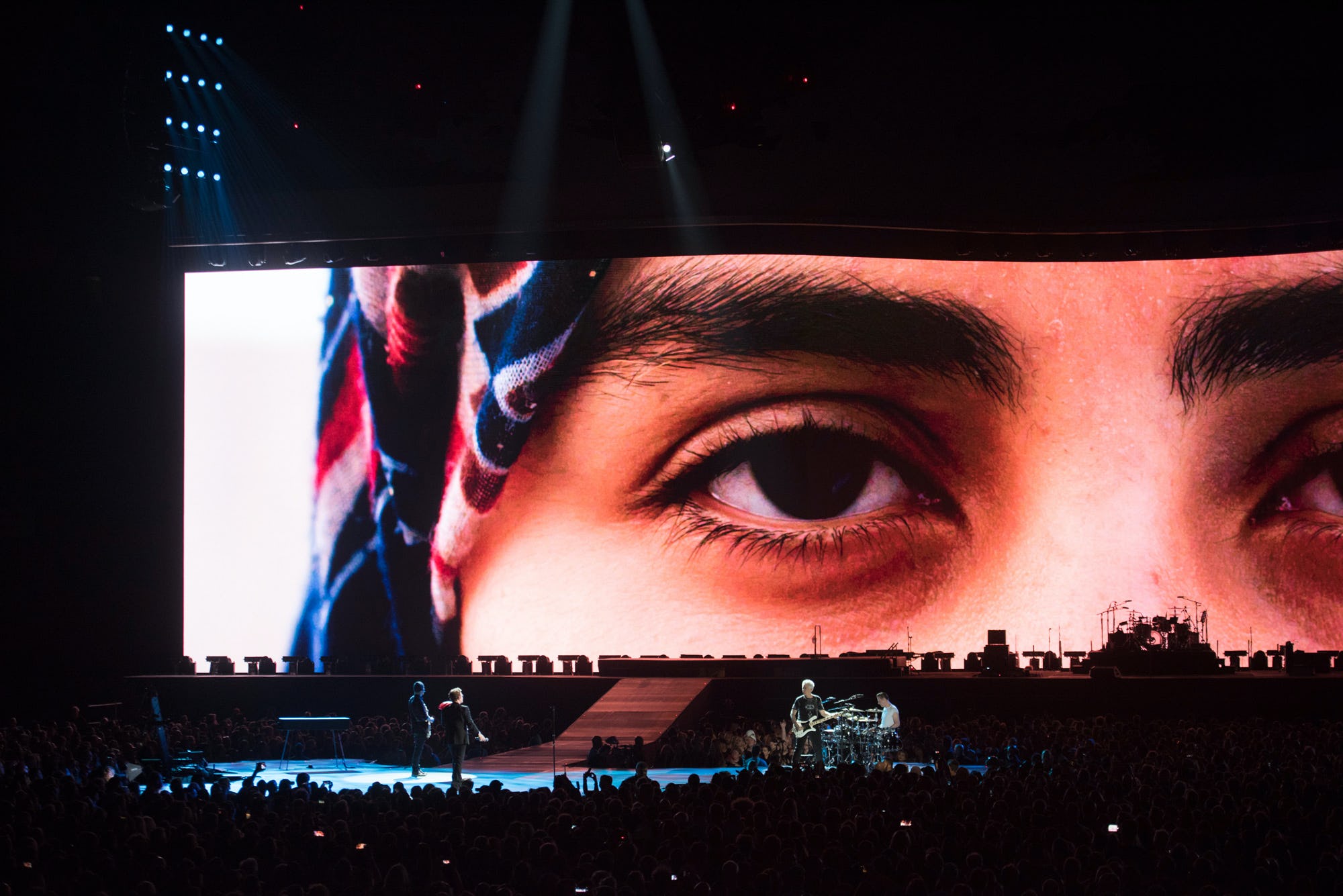 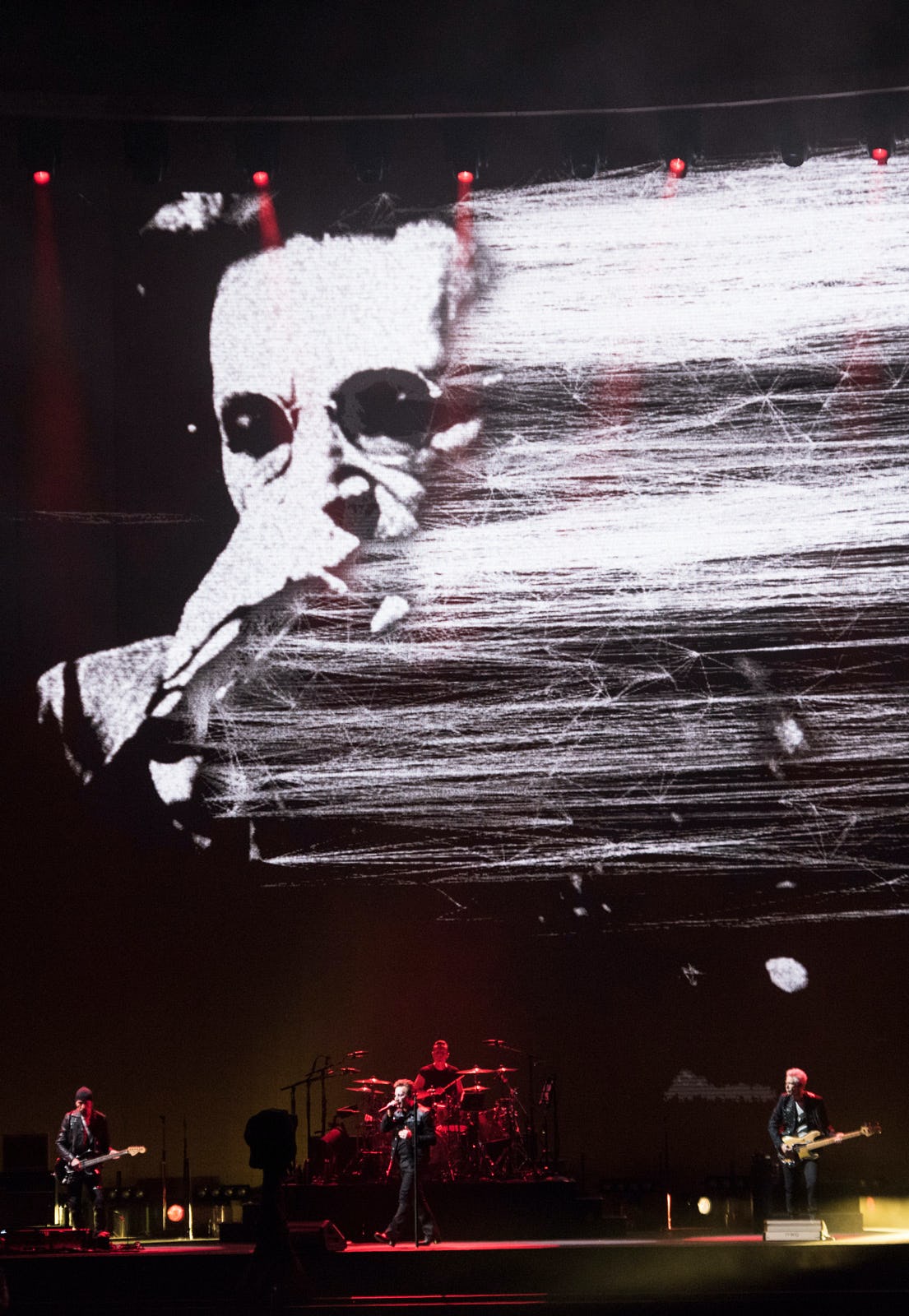 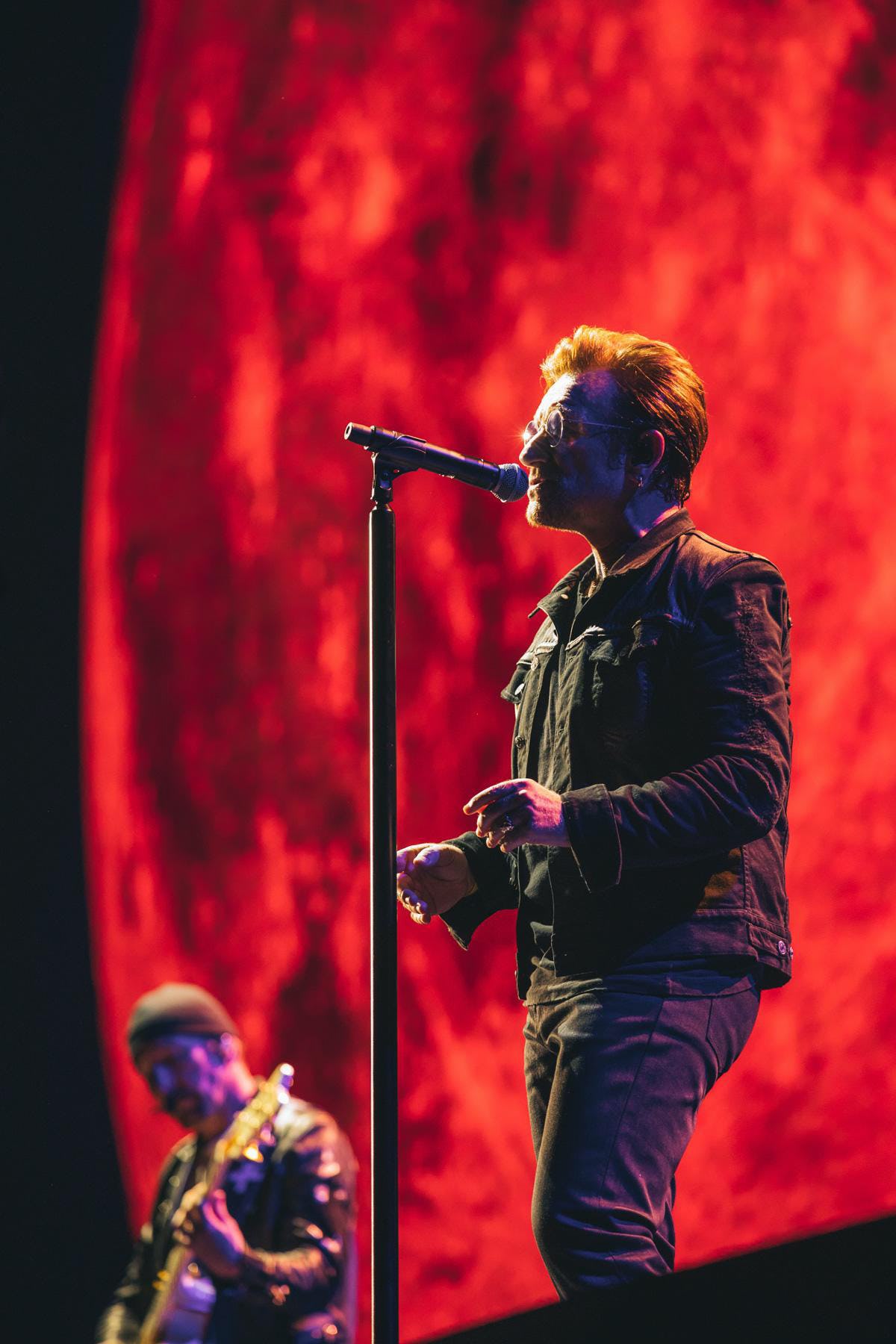 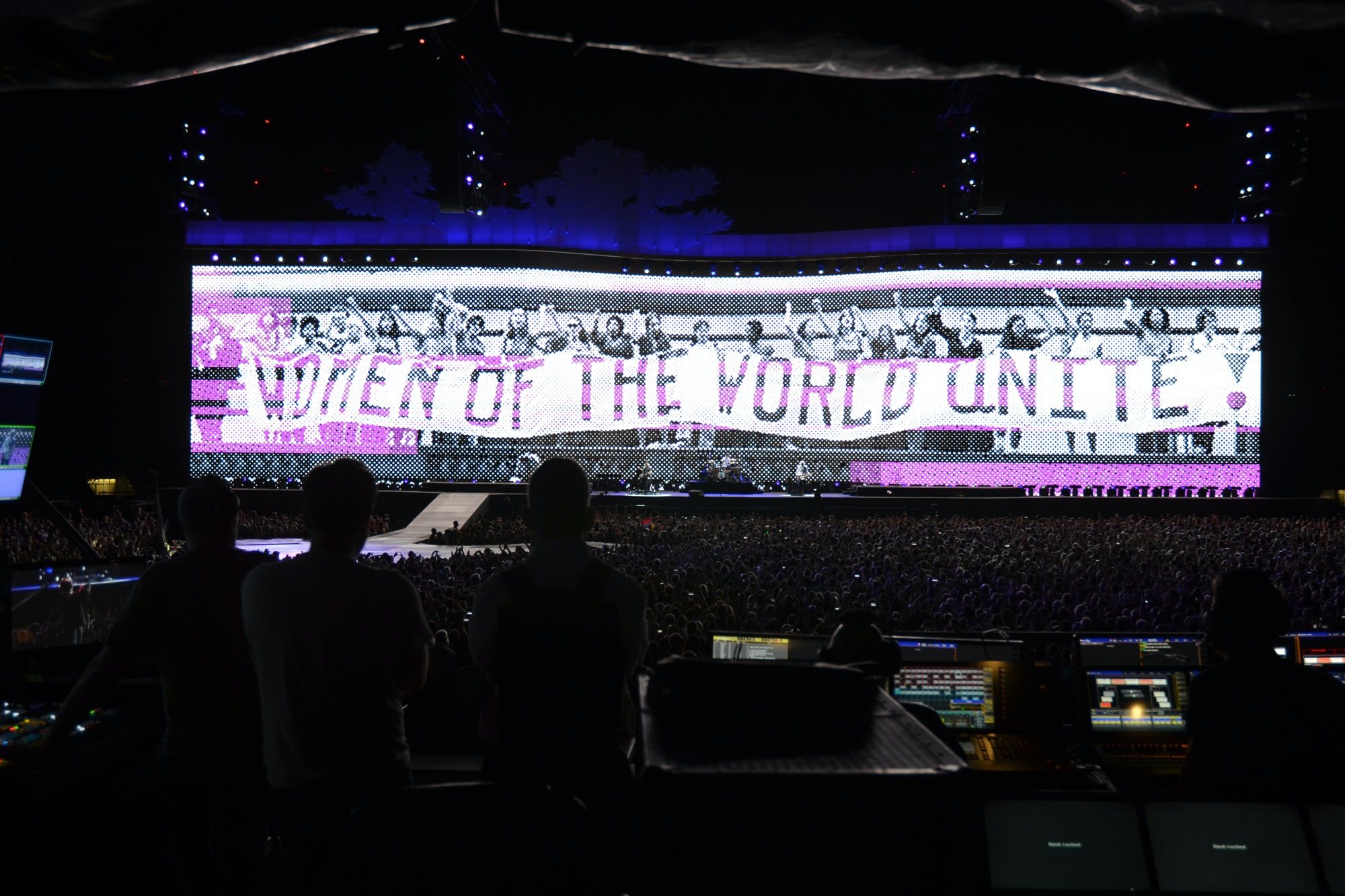 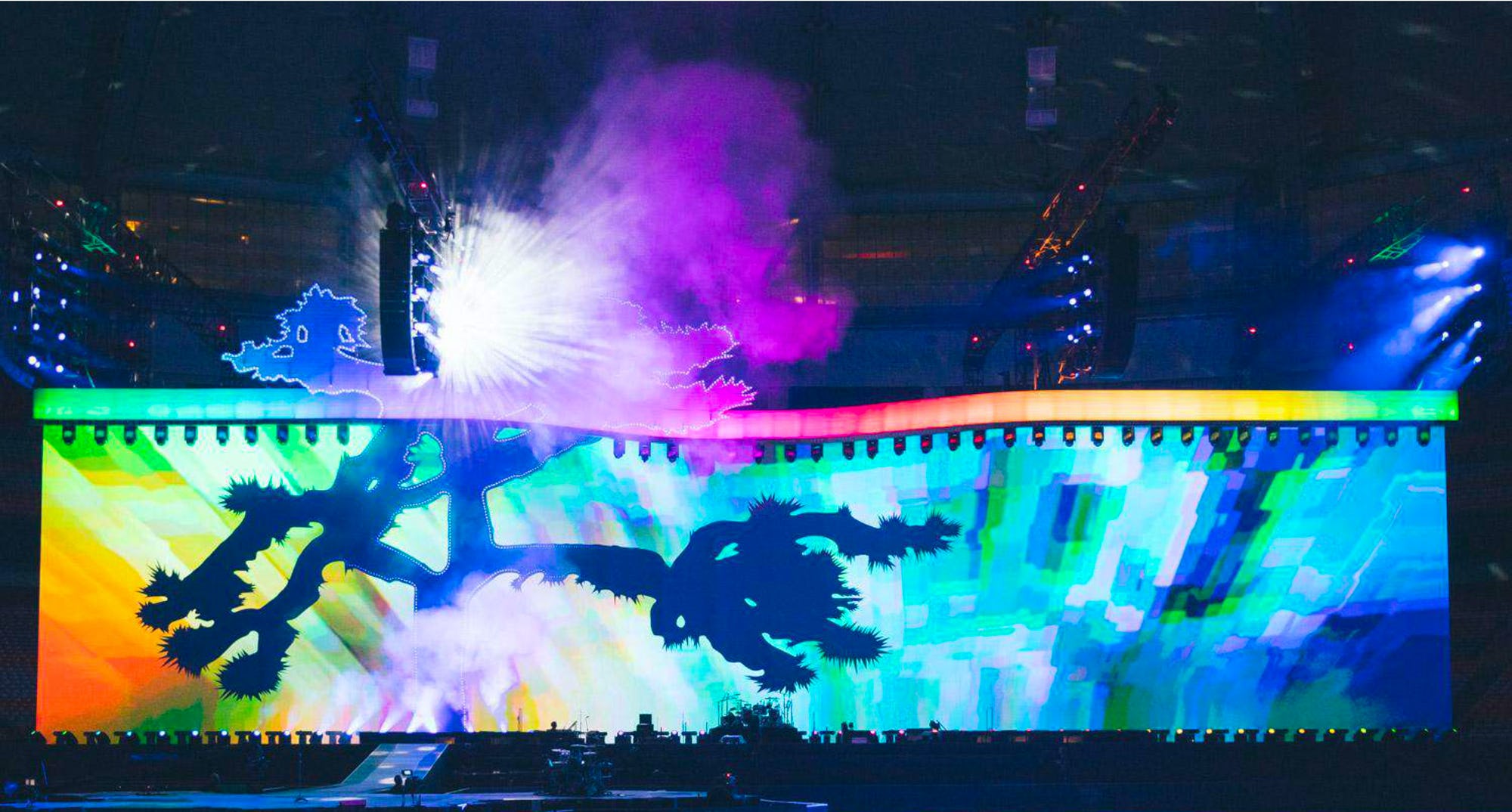 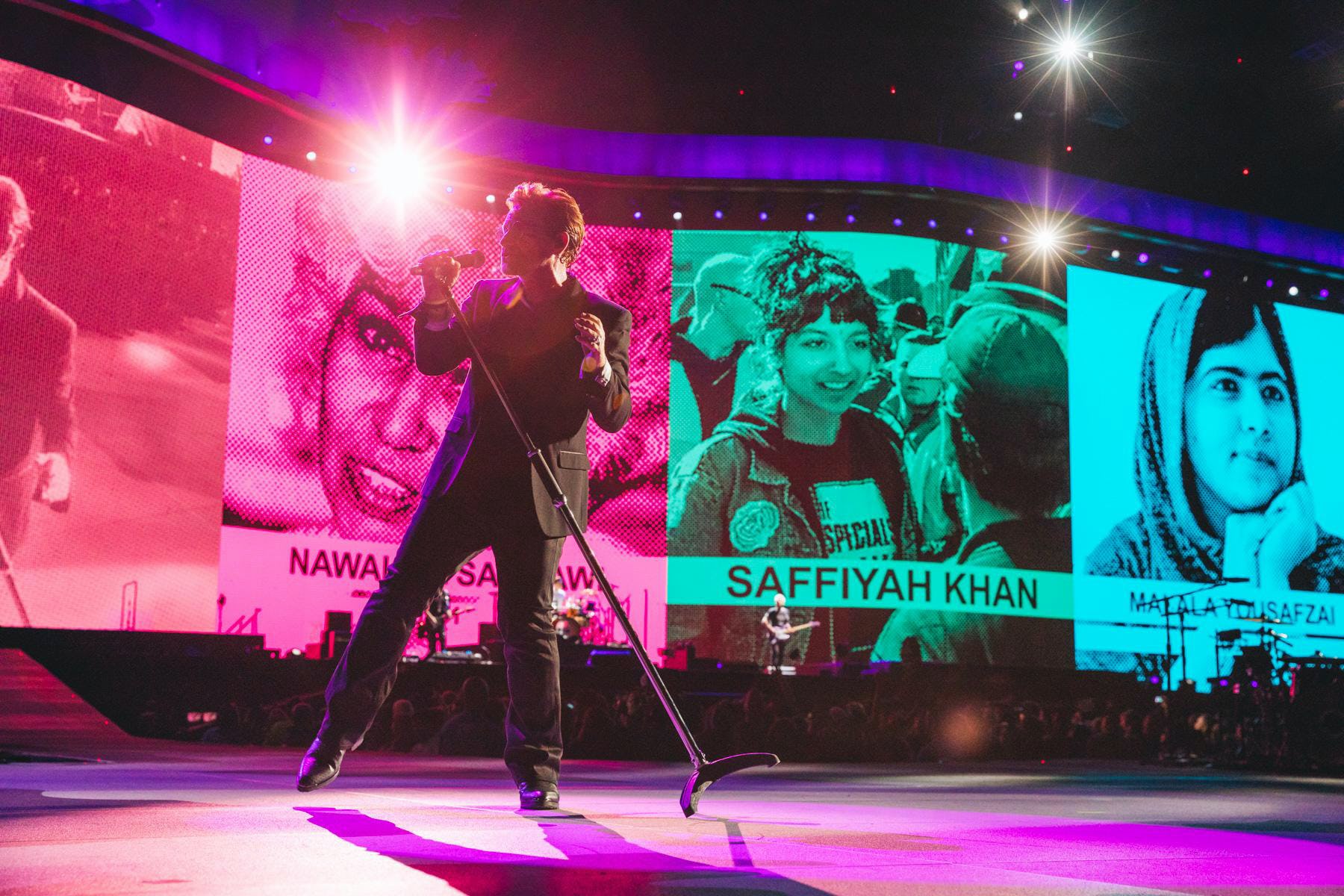 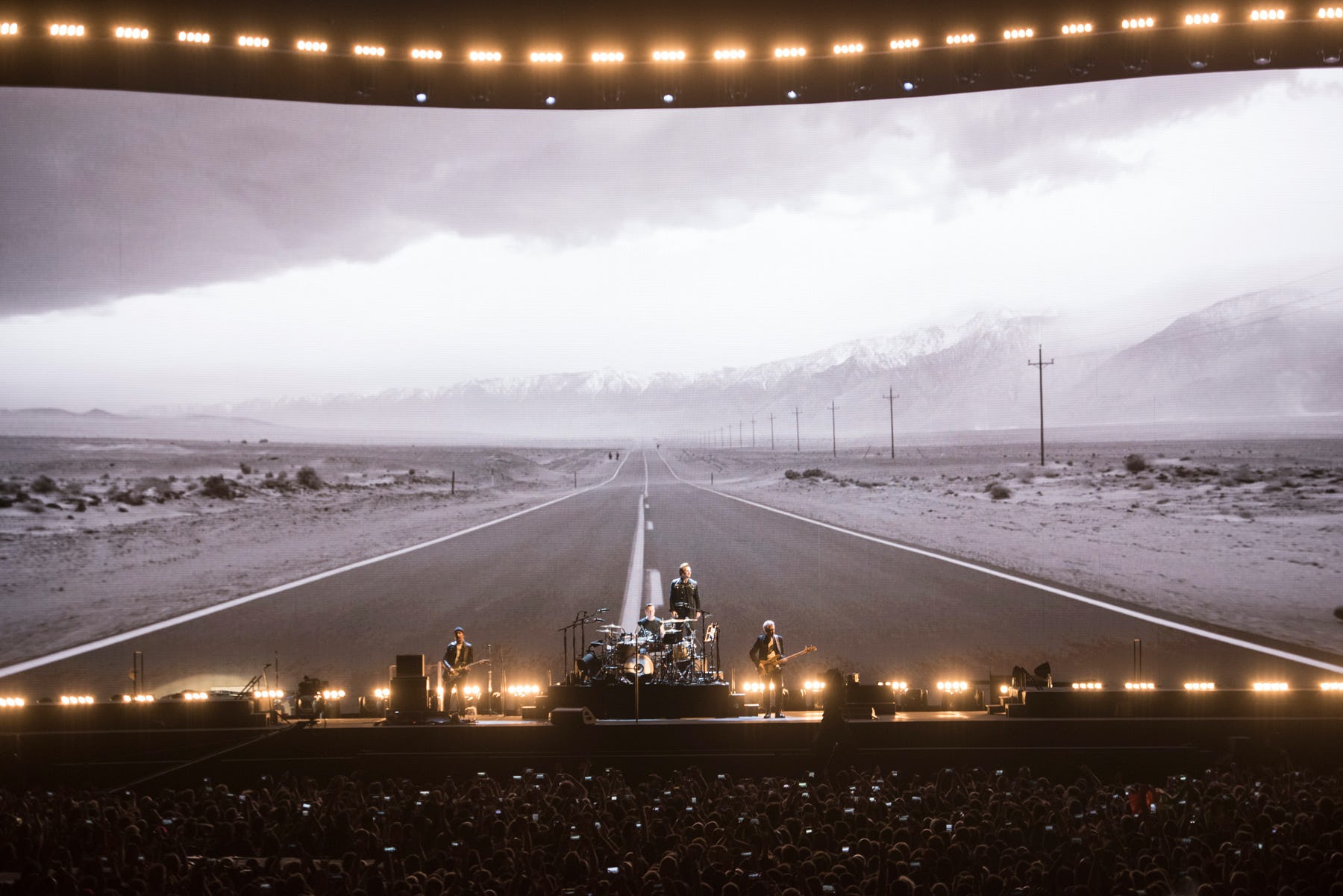 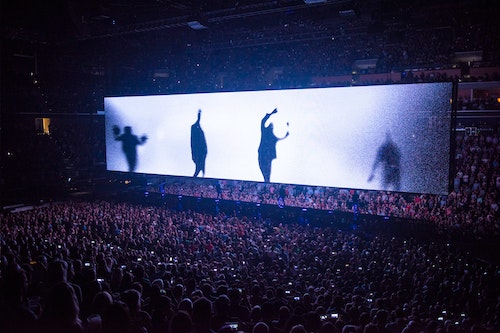 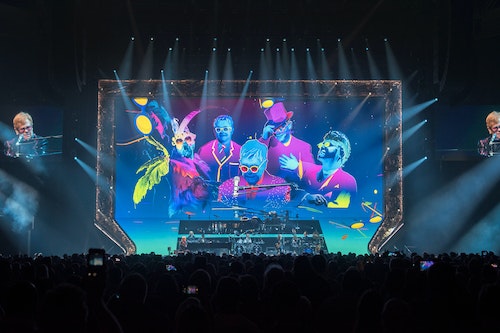 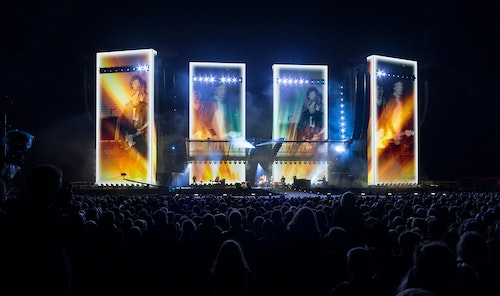 Love Is All We Have Left 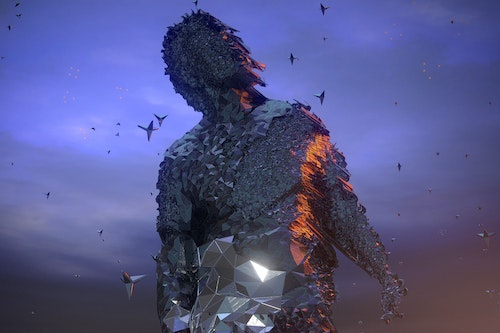