Taking visual cues from their extensive and iconic back catalogue, Treatment created a visual language to represent New Order’s hugely iconic history while keeping an eye on the future.

We worked very closely with the band to ensure that sound and image were completely in sync and as well as classic graphic design and music videos, we were allowed access to archive footage that had never been used before.

Like the music, the visuals combined looser, more organic elements, including footage shot by the band and friends, with meticulously programmed digital sequences. 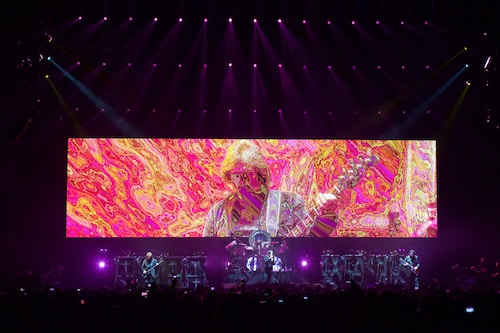 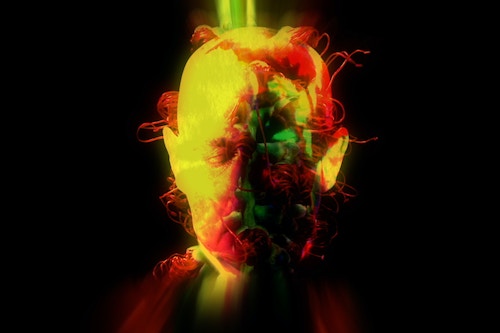 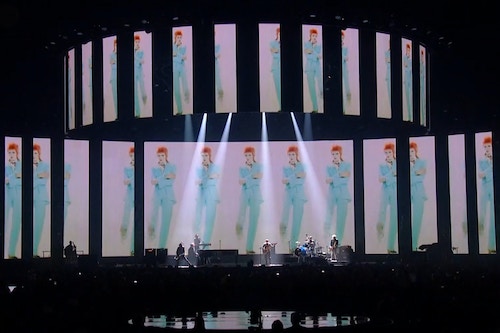 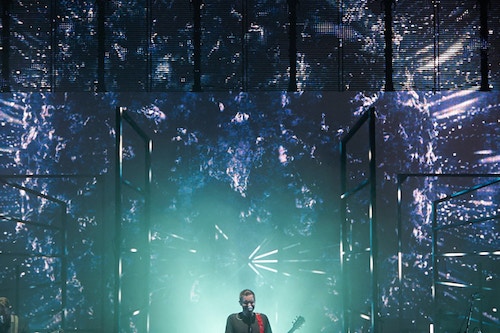