Following on from a successful run of Summer Festival shows, Treatment was asked to design and produce video content for Michael Bublé's latest tour which coincided with the release of his latest album Love.

Working closely with Production Designers, Stufish and Lighting Designer, Kurt Wagner the show was based around the passing of time. A circular LED screen was a core element of the scenic design which rose and fell during the show signifying the lunar cycle. A panoramic rear screen and fully projected orchestra riser provided additional surfaces for video content and the possibility to combine lighting and video to great effect. 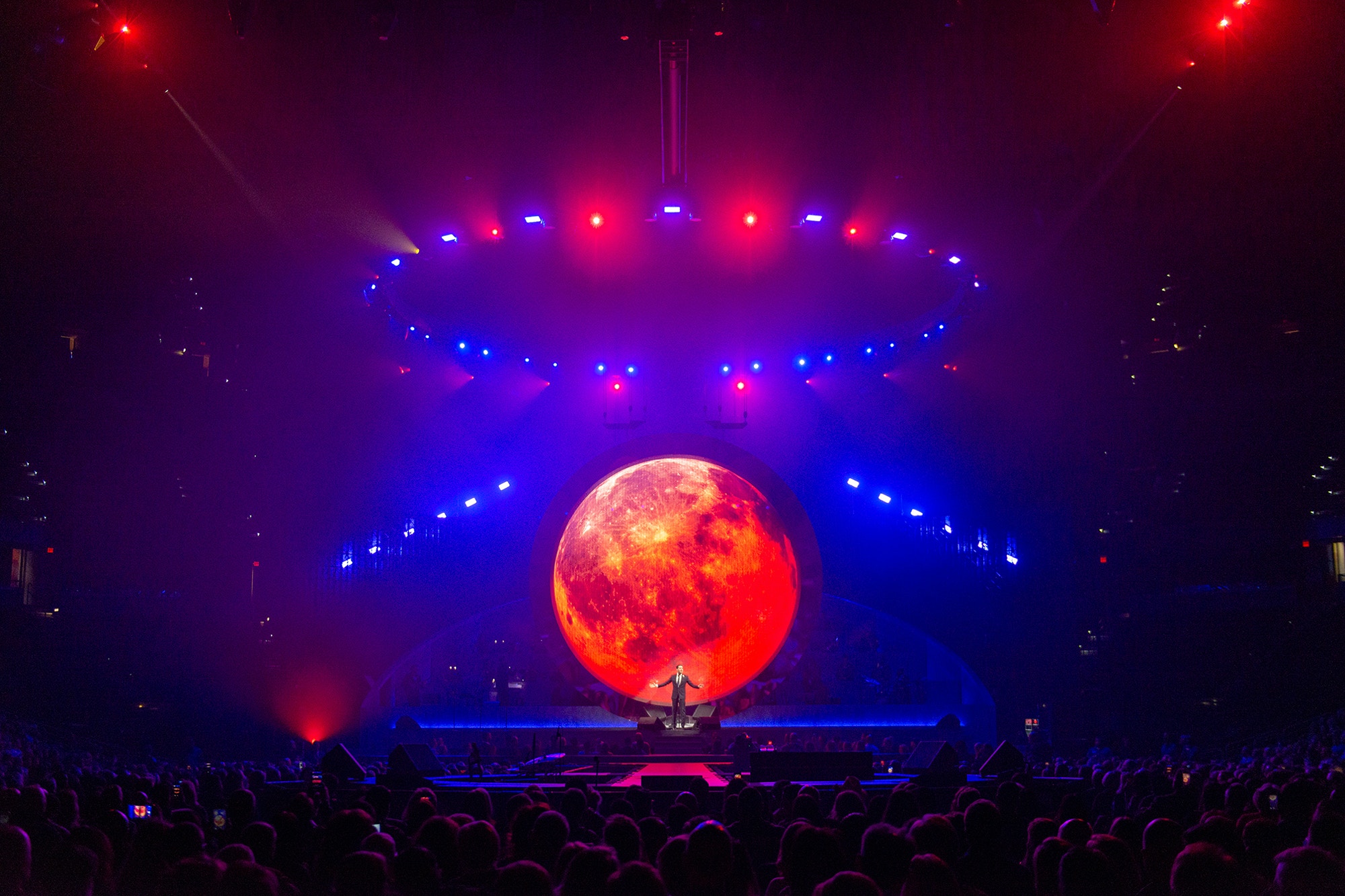 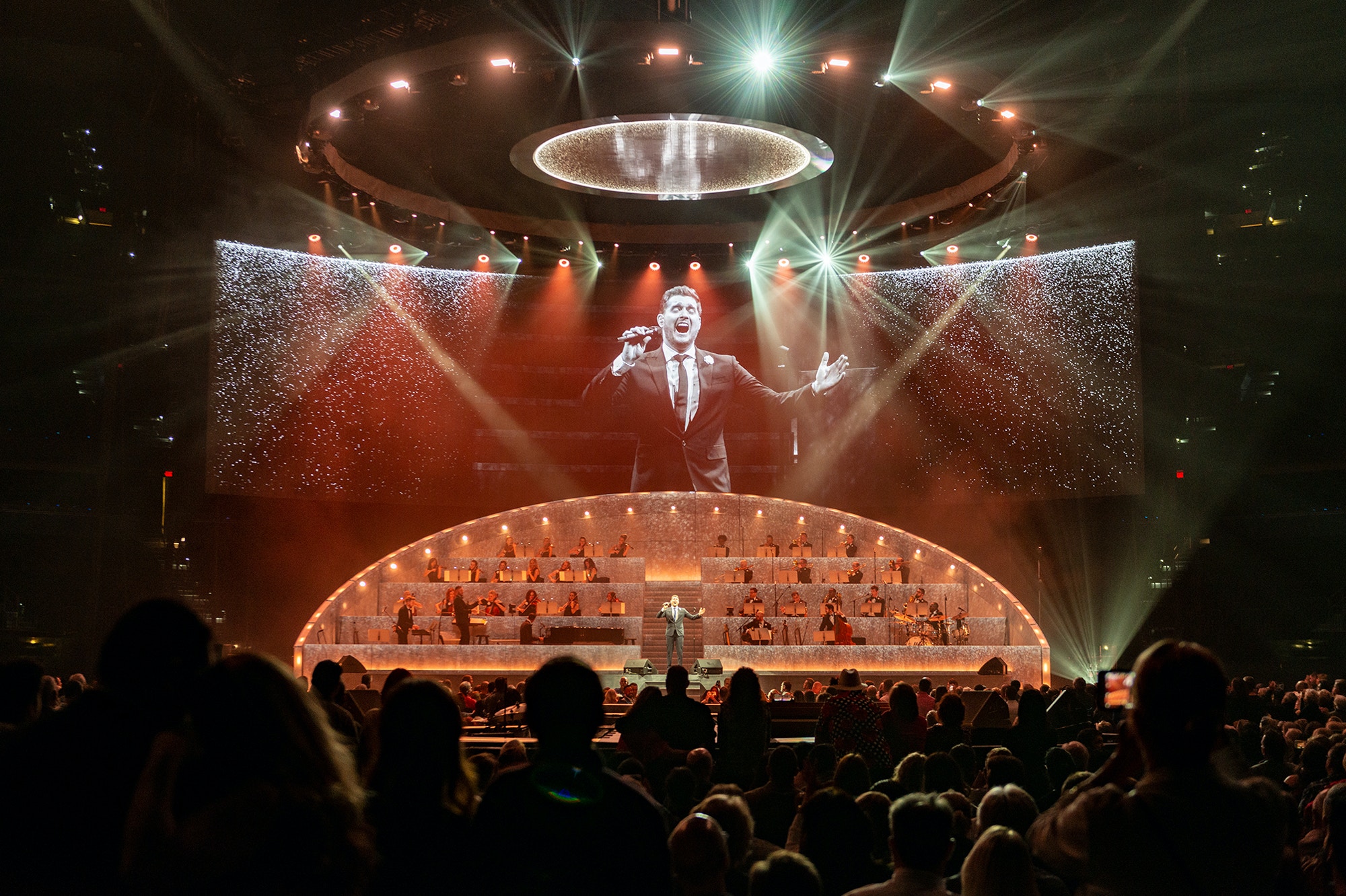 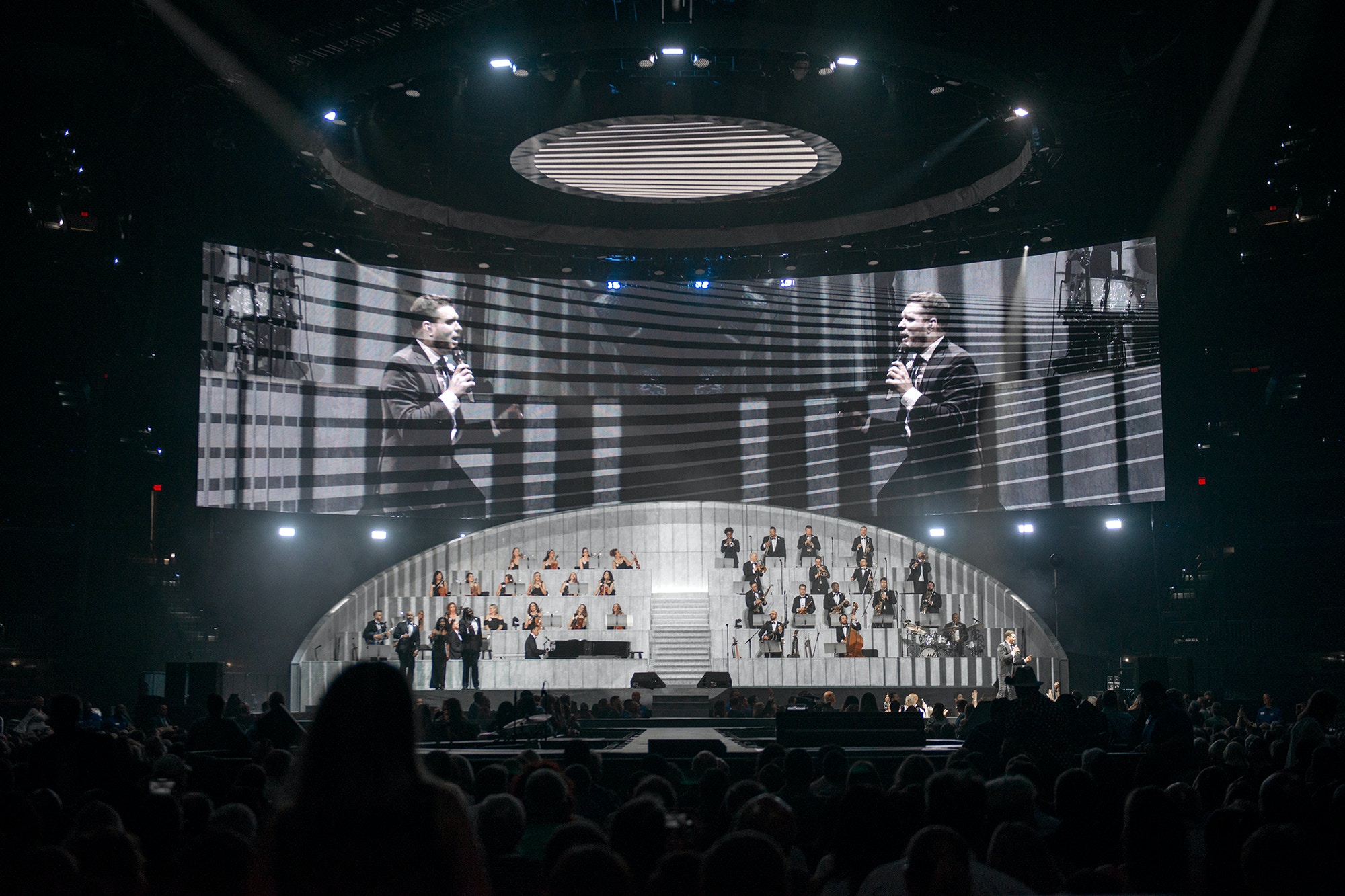 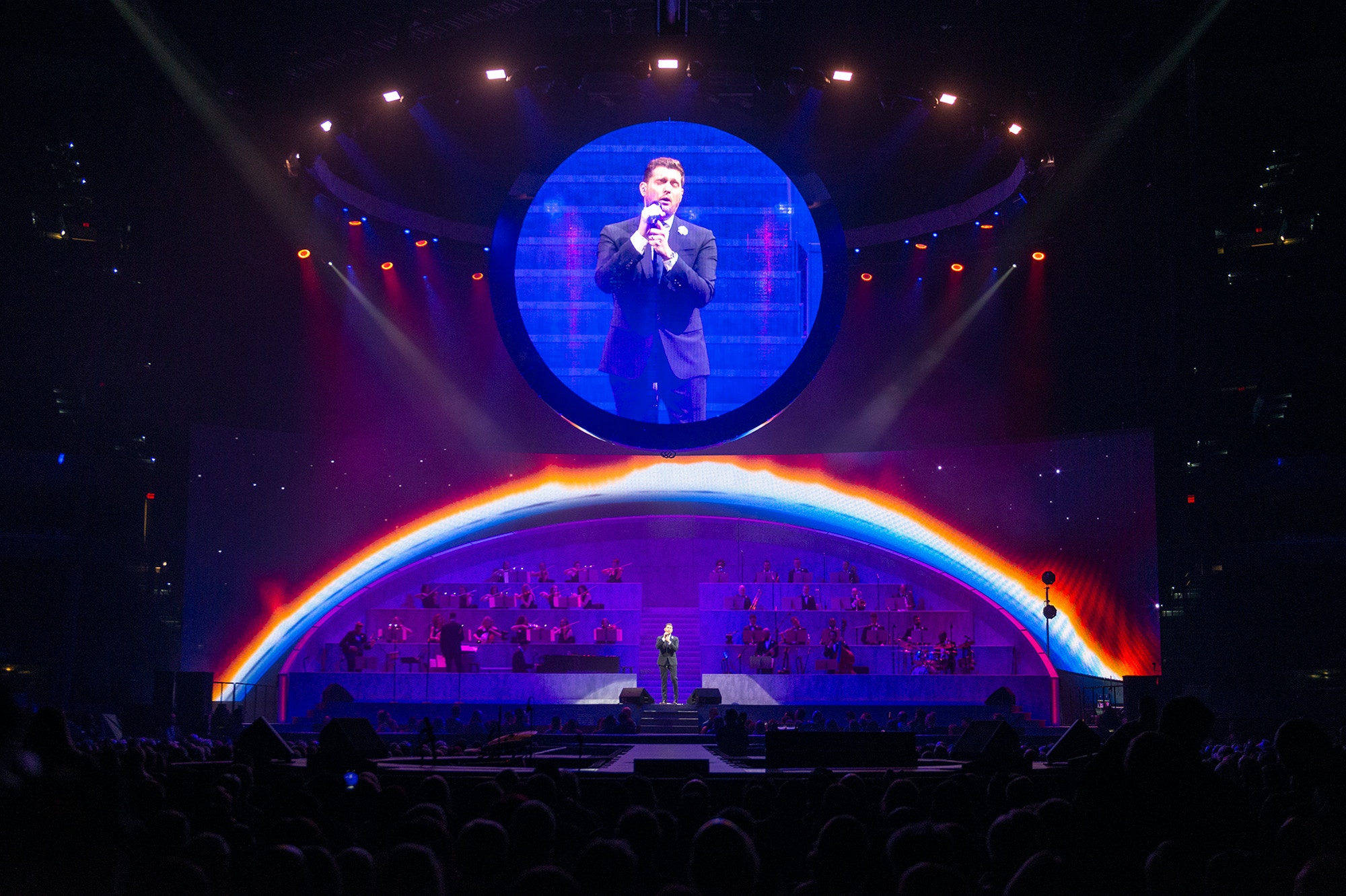 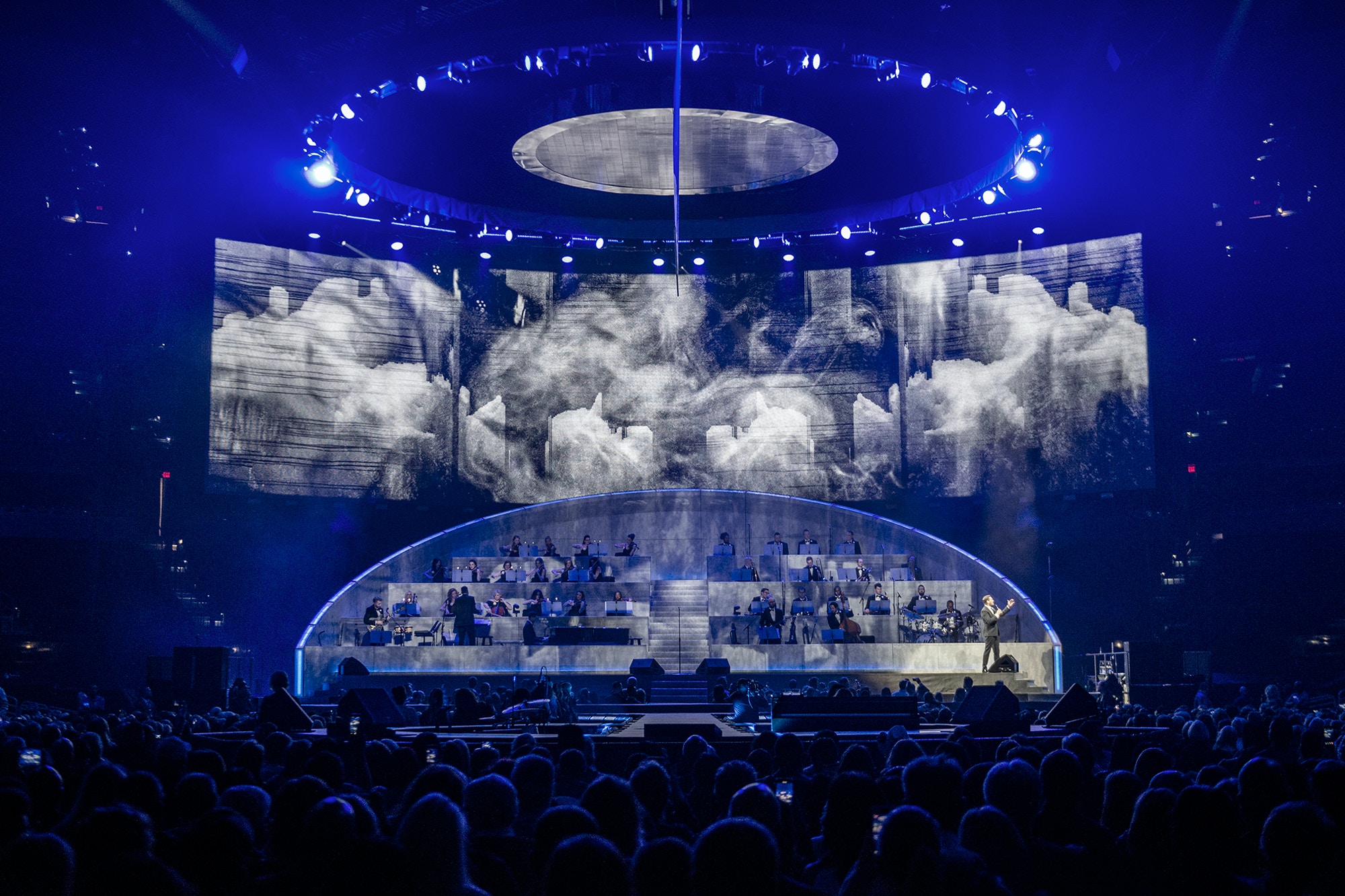 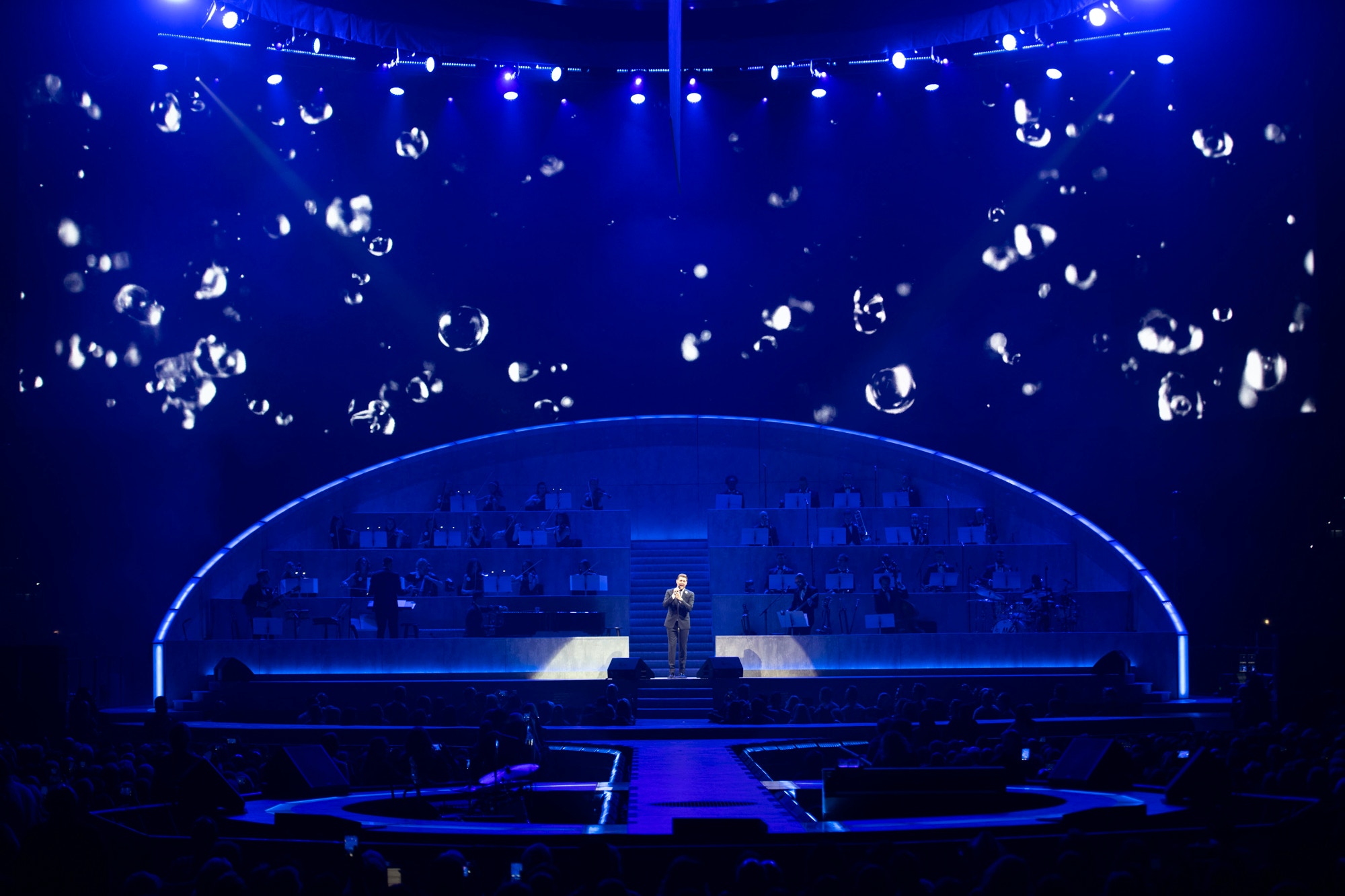 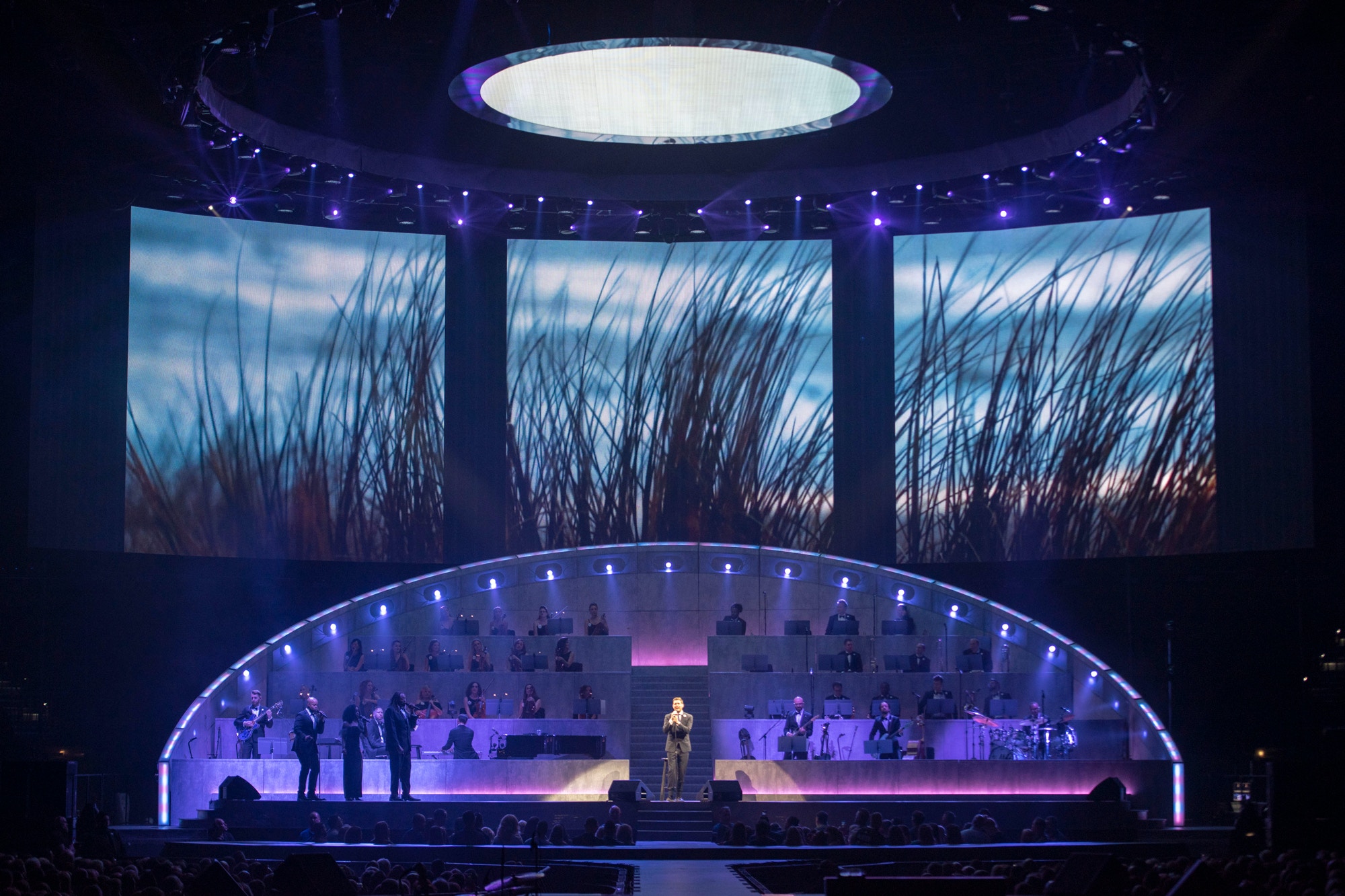 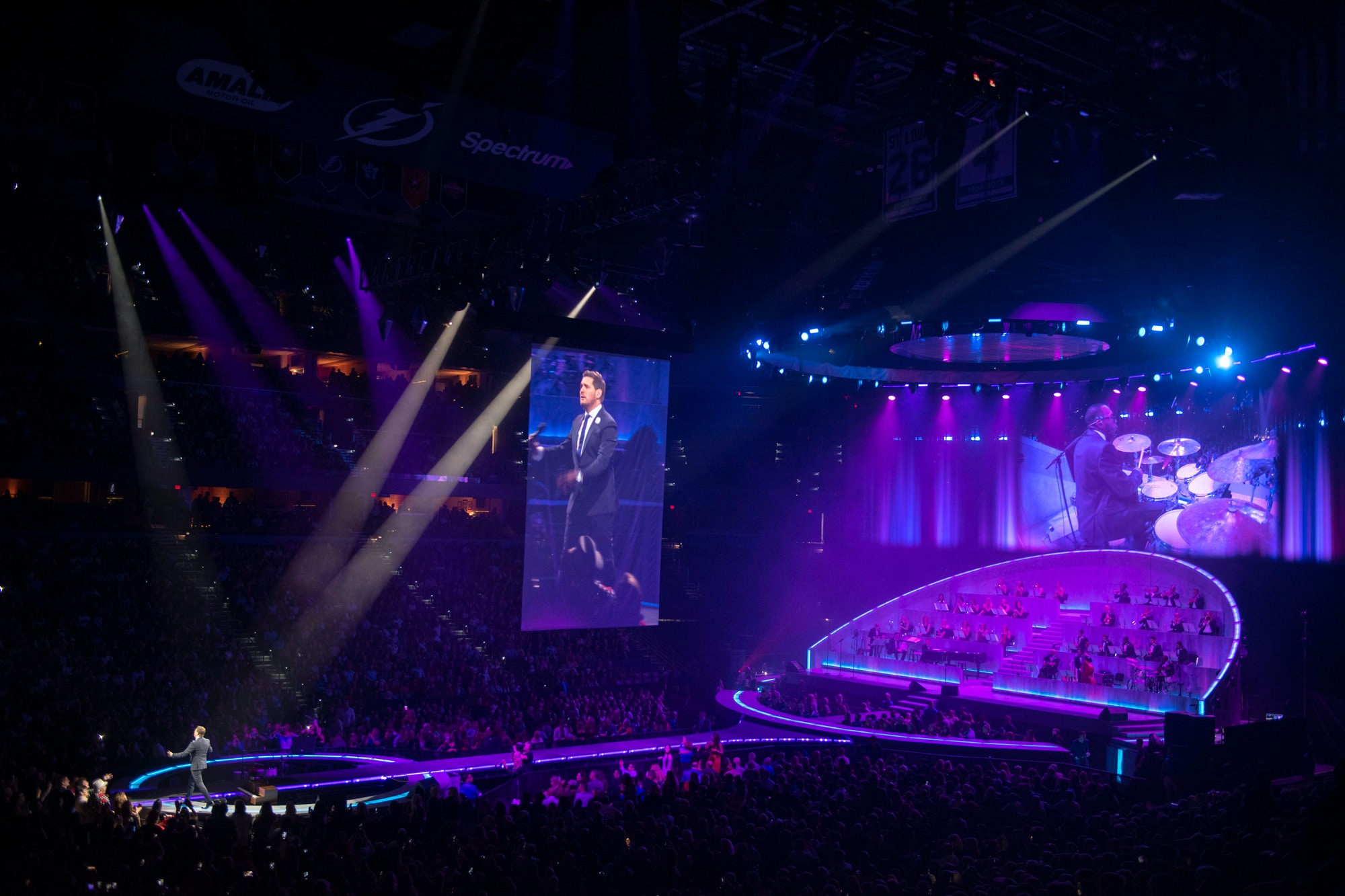 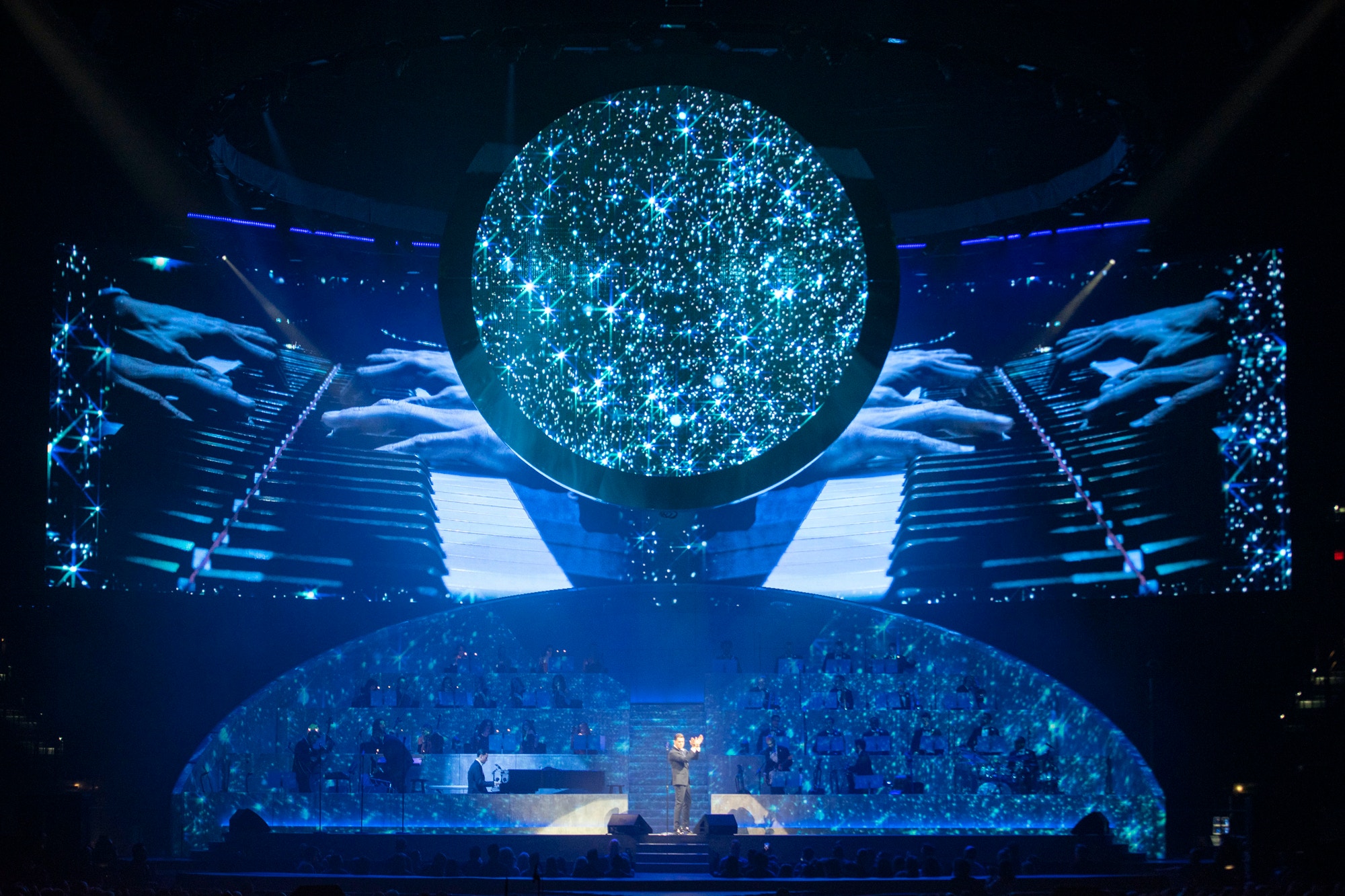 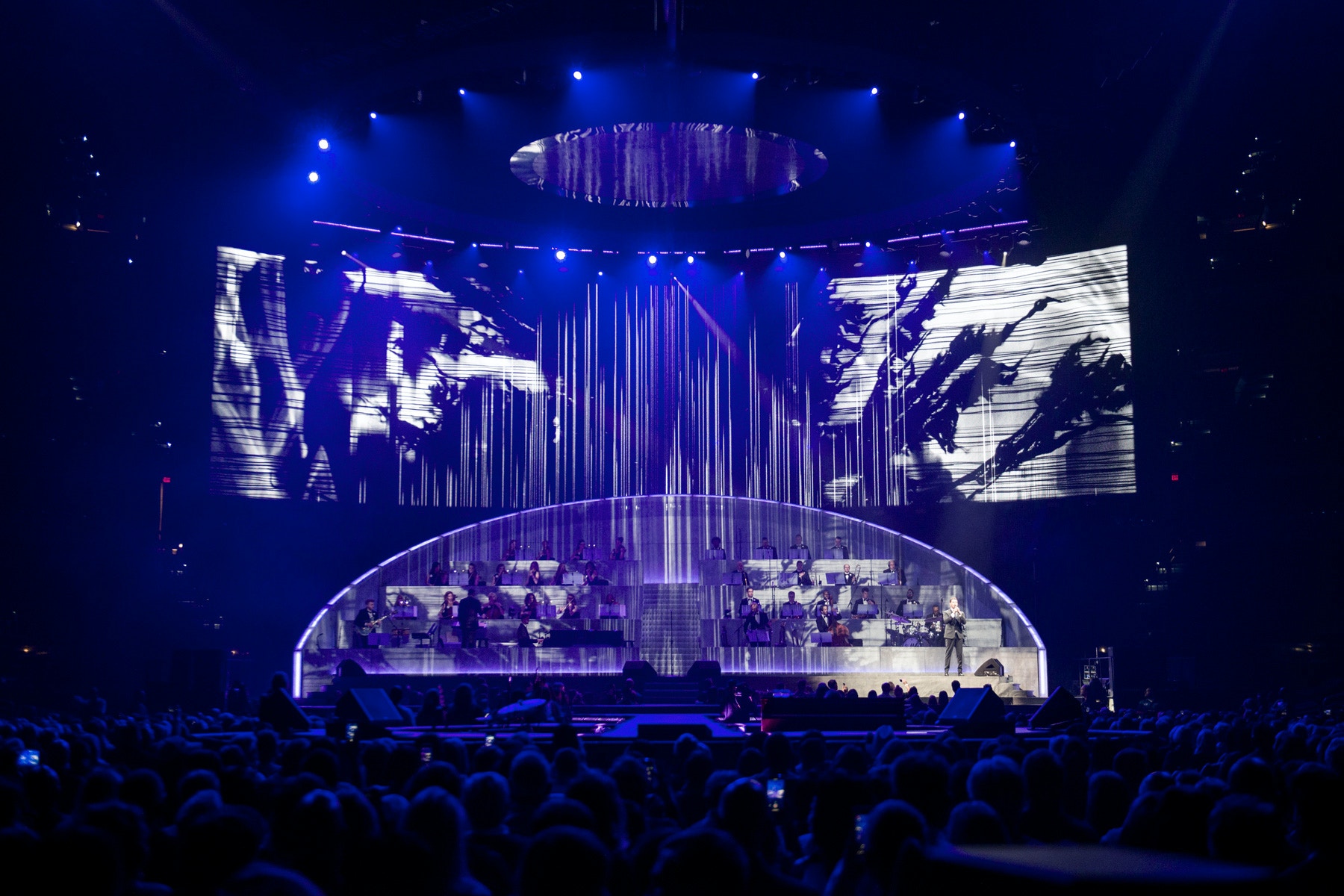 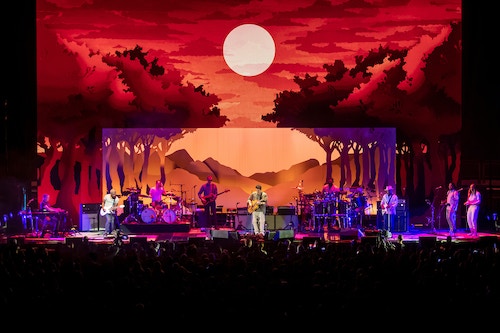 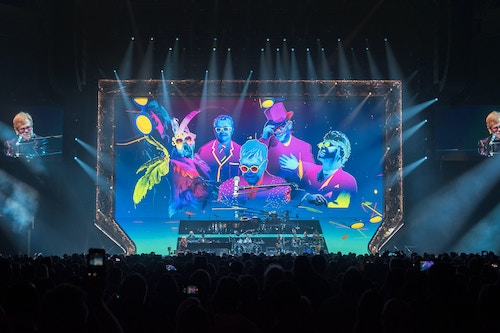 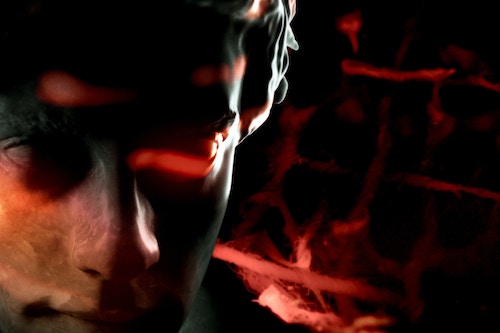 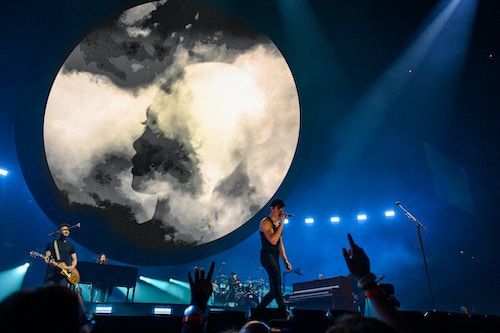